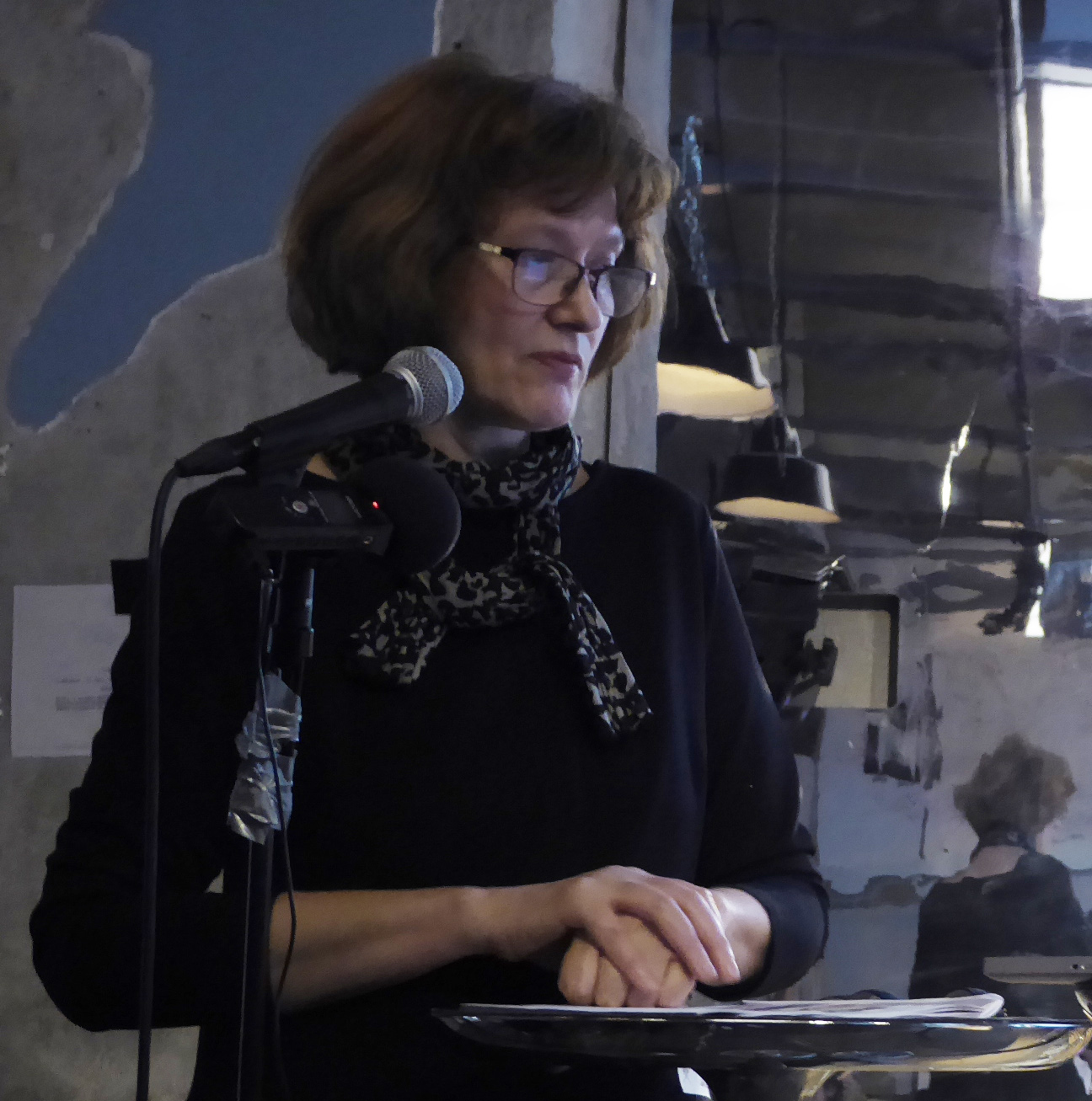 Klaniczay, Júlia is a researcher, editor, and curator and also cofounder of Artpool. From 1976 on, she was a participant or assistant in many art projects conceived by György Galántai and created within the framework of Artpool. From 1979, she served as the leader of Artpool’s archives and the editor-in-chief of Artpool's publications: books, catalogues, samizdat magazines, such as the 11 issues of AL (Actual Letter / Artpool Letter) (1983–1985). From 1977 to 1992, she was also the editor-in-chief at Akadémiai Kiadó, the publishing house of the Hungarian Academy of Sciences. In 1990-91, she was editor of the art review Belvedere. Since 1992, she has served as the director of Artpool Art Research Center. She edits Artpool’s publications, coordinates research endeavours in Artpool, and develops the databases of the Artpool archive and library; She has authored several articles and edited books about the alternative art scenes of the 1970s and 1980s. She is also the co-editor of www.artpool.hu.