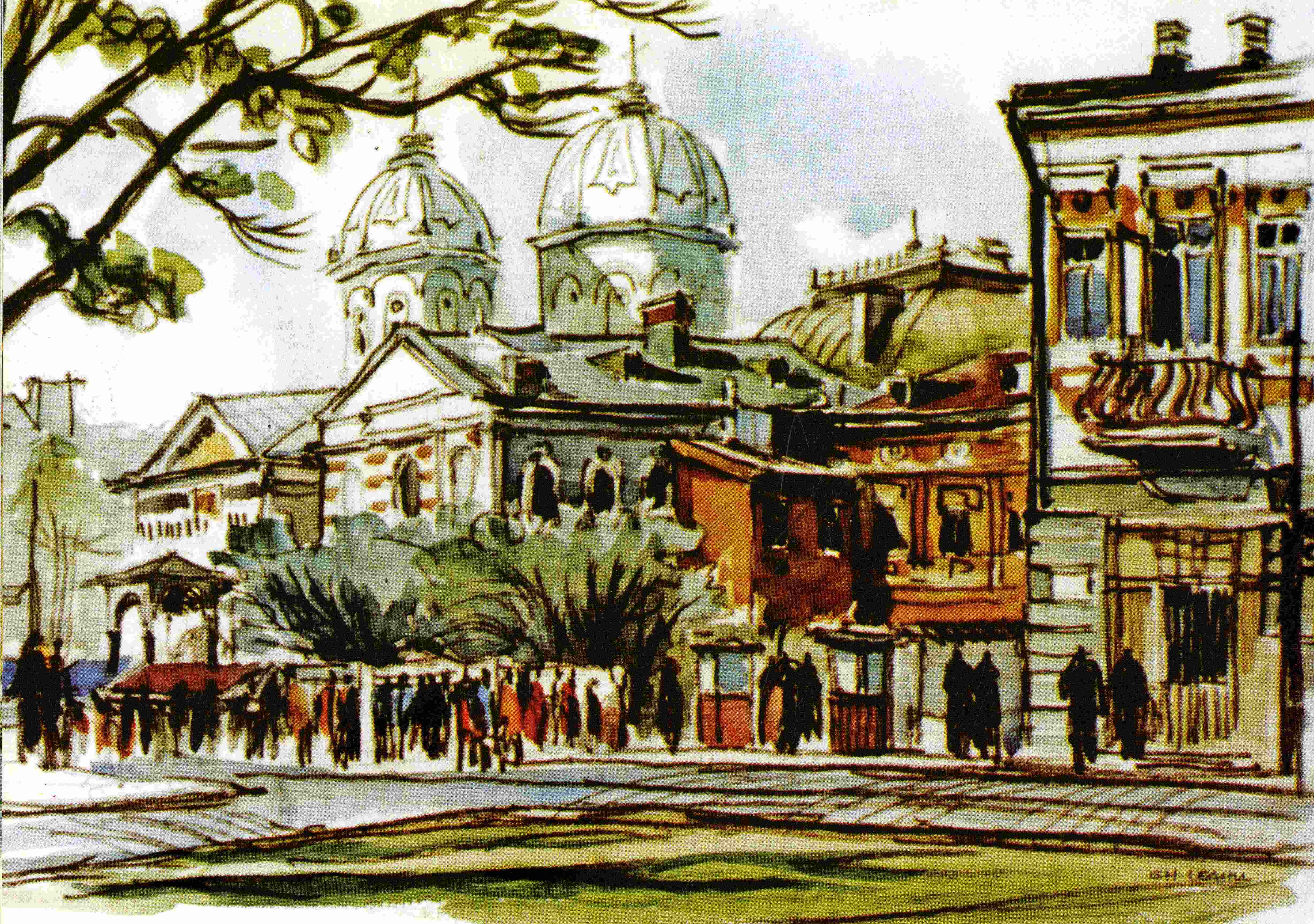 The collection reflects the activity of the architect Gheorghe Leahu, known in Romania for his watercolours representing streets and monuments of Bucharest destroyed as a result of the “urban systematisation” policy of Ceauşescu’s regime. The Gheorghe Leahu Collection includes watercolours, drawings, manuscripts, letters, photographs, and books.

Panaitescu, Alexandru. 2012. De la Casa Scânteii la Casa Poporului. Patru decenii de arhitectură în Bucureşti 1945–1989 (From the House of the Spark to the House of the People: four decades of architecture in the city of Bucharest, 1945–1989). Bucharest: Simetria.