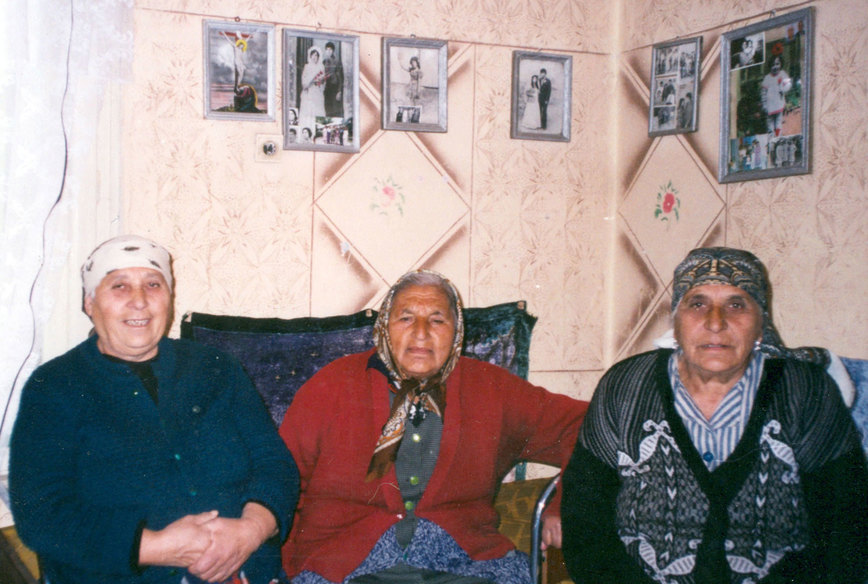 The Roma Archive is the first digital collection devoted specifically to the Roma community in Bulgaria. Its aim is to show the history and memories of a people which have been invisible to the general Bulgarian public, and who are usually portrayed by the media in terms of deviant social and cultural behavior. The collection was created by the Balkan Society for Autobiography and Social Communication (BSASC). It includes numerous autobiographic interviews, rich visual materials, and a variety of other documents and images containing information on the Roma community in Bulgaria taken from Bulgarian State archives.

One of the main themes of the collection is the fate of the Roma minority under communism, during which it was subjected to frequent assimilation campaigns and when expressions of Roma culture was severely restricted. The collection aims to contribute to the democratization of historical knowledge, raising the profile of Bulgaria’s Roma community as well as increasing awareness within the community of the value of historical documents. At the same time, the ongoing process of building the collection itself contributes to overcoming ethnocentricity in Bulgaria’s education system. It strengthens intercultural dialogue and aids in the educational potential of Roma community members. The Roma Archive help makes the Roma more visible in Bulgarian society, education, and academia.