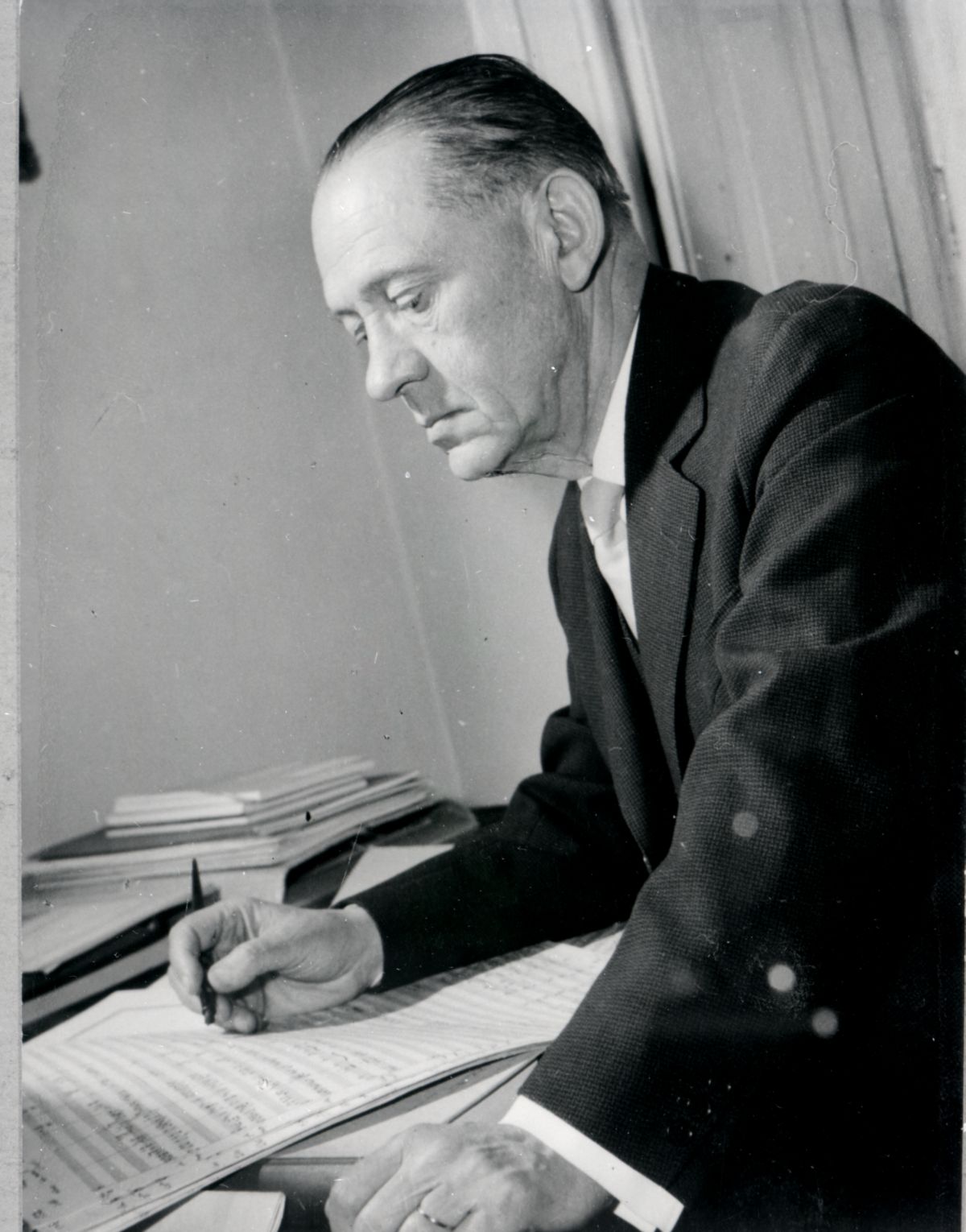 “Noah's Ark” was a research group founded in 1951 by László Lajtha (1892–1963), a Hungarian composer and researcher of folk music. Lajtha followed the methods of Béla Bartók and Zoltán Kodály. His research on folk music connected him to the Museum of Ethnography and the Ethnological Archives. His carried out his first fieldwork to collect folk music in 1910 and 1913. From 1913 until 1949 he worked in the Museum of Ethnography as a folk music collector and researcher. From 1947 to 1948 he lived and worked in London. He realized how radically the political system had changed upon his return to Hungary, and protested the new regime, and was thereby declassed. Lajtha hoped to emigrate in 1951, but the government forced him to stay in Hungary by denying him a passport. That same year he received the Kossuth Prize (the national award in arts and culture) and was offered work as a researcher. He organised his own research group, “Noah’s Ark”, which Lajtha used to employ others who were declassed. He and the other members of Noah’s Ark—like Zsuzsanna Erdélyi, Margit Tóth (a nun), Benjamin Rajeczky (a monk)—collected religious folk music, folk songs, and archaic prayers in socialist Hungary. The group’s research work was successful, and following the death of László Lajtha in 1963, Margit Tóth continued their work until her retirement in 1979. Thanks to their efforts, the Folk Music Collection of the Ethnological Archives was established. Their work was supported by the Ministry of Public Education.