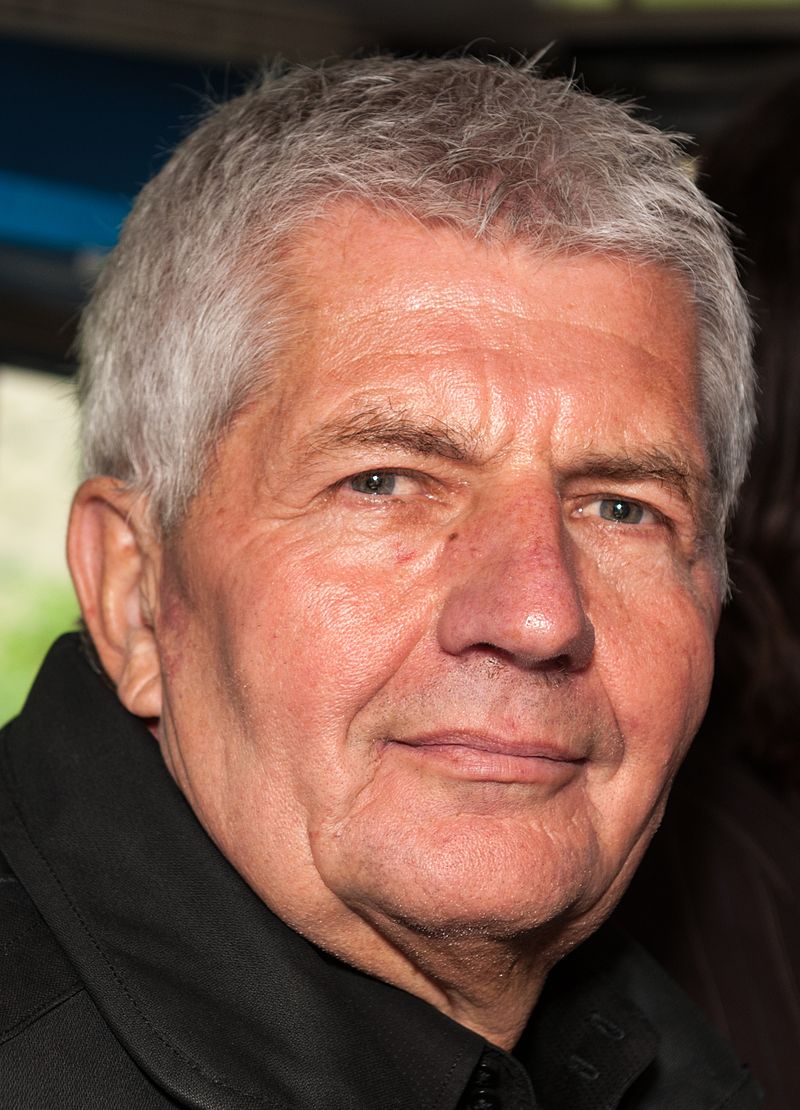 The oppositional activities of Roland Jahn began with the expatriation of the songwriter Wolf Biermann from the GDR in 1976. With relatively spectacular feats to his name, he was a member of the Peace and Human Rights movement. The Friedrich-Schiller University in Jena ex-matriculated Jahn in 1978 from studies in the Faculty of Economic Sciences. In the beginning of the 1980’s he had several stints in prison. Finally, in 1983 he was expatriated against his will. As a journalist with the Free Berlin radio sender, he played a pronounced role in giving a voice to the oppositional elements of the GDR within West Germany. Through his contacts he was able to smuggle printing and copying machines through the Iron Curtain into the GDR. Following reunification he continued work as a journalist. In 2011, the Federal Government appointed him Federal Commissioner for the Records of the State Security Service of the former German Democratic Republic.