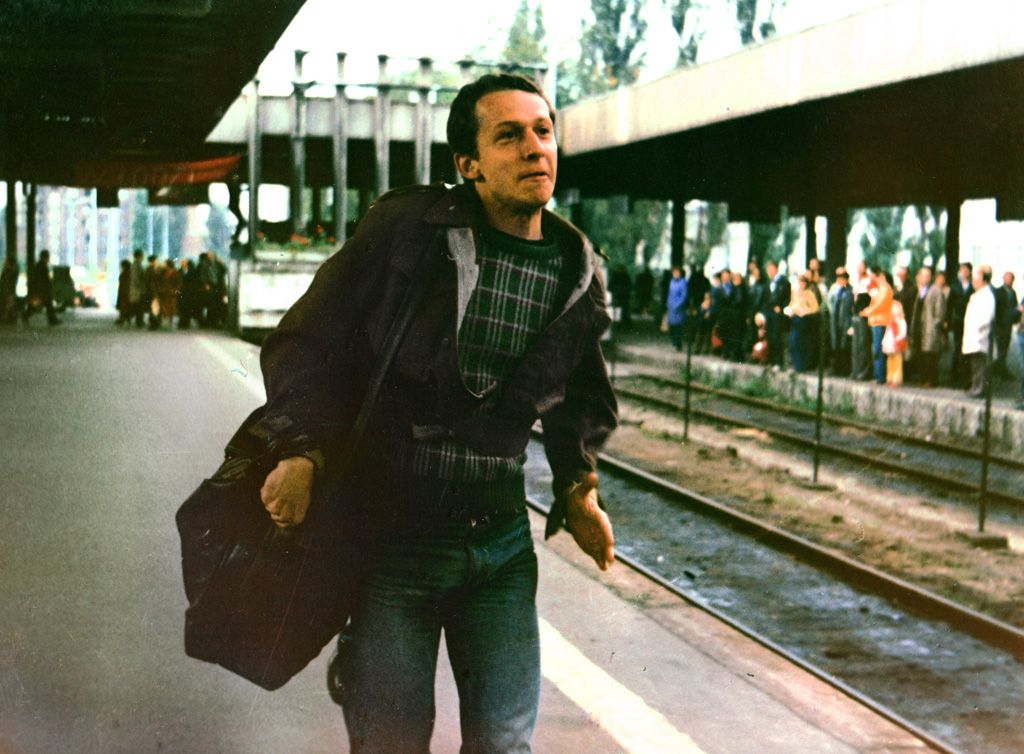 „Blind Chance” is one of the most known films of the Polish cinema of moral anxiety genre. The plot of the film is divided in three equally important parts: three different life stories of a young man (reenacted by Bogusław Linda). Depending on the sheer accident (him getting on the train or missing it), the main character enters different social milieus and constructs differently his biography. Main question of the “Blind Chance” is a reflexion on human agency and ability to shape one’s fate, destiny and inevitable course of events. Film shows in an interesting way the social reality of Poland in the 1970s and the 1980s. Depending on the smallest, the most mundane choices a student could find himself in different social groups: communist party, democratic opposition or politically neutral Academia.

Kieślowski’s film was produced in 1981, but it was not screened until 1987, as it was perceived as “dangerous” by the censorship and the Ministry of Culture and Art. In the National Film Archive we can access the protocol from the pre-release closed screening devoted to “Blind chance”. Some of the participants of the Ministry’s pre-release commission, tried to underline the philosophical and metaphysical value of the film as well as the craftsmanship of the director and the historical value of the oeuvre (the pre-release screening took place only few days after the introduction of Martial Law in Poland). Most of voices in discussion did not perceive the film as a threat to Polish society. Despite of rather mild opinions voiced during the pre-release audition, the “Blind Chance” waited 6 years to be shown publicly in Polish cinemas.

This makes Kieślowski’s „Blind Chance” one of the most known „półkownik” (Polish vernacular world for “films laying on the shelves for years”). The case of Kieślowski’s film shows that even the movies produced with support of the public funding and despite the positive feedback from other filmmakers could be banned from distribution under the excuse of posing a threat. In this sense, even film directors working publicly, could be taken out from the official field of cinema production.