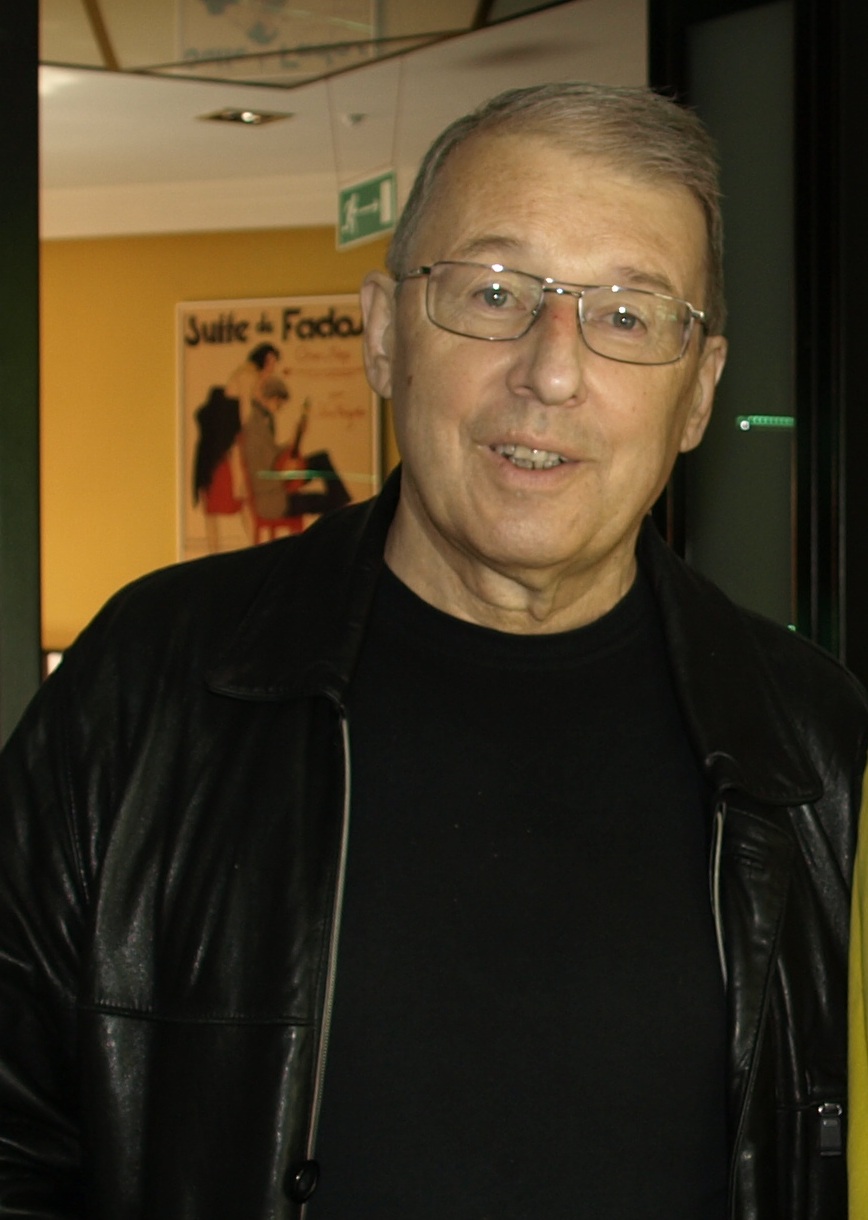 Ryszard Bugajski is a film director, screenwriter, writer and an interpreter. Since 1976 he had worked in the Film Studio "X", led by Andrzej Wajda. In 1981 Bugajski directed the film "Interrogation", which resulted in disbanding the Film Studio "X". "Interrogation", perceived by the authorities as an anti-socialist film, was not shown publicly until 1989. As a result of repressions, Bugajski emigrated to Canada in 1985. He came back to Poland in 1995 and since then, he has been producing cinema and television productions (such as "General Nil", "Closed system", "The Death of Captain Pilecki").