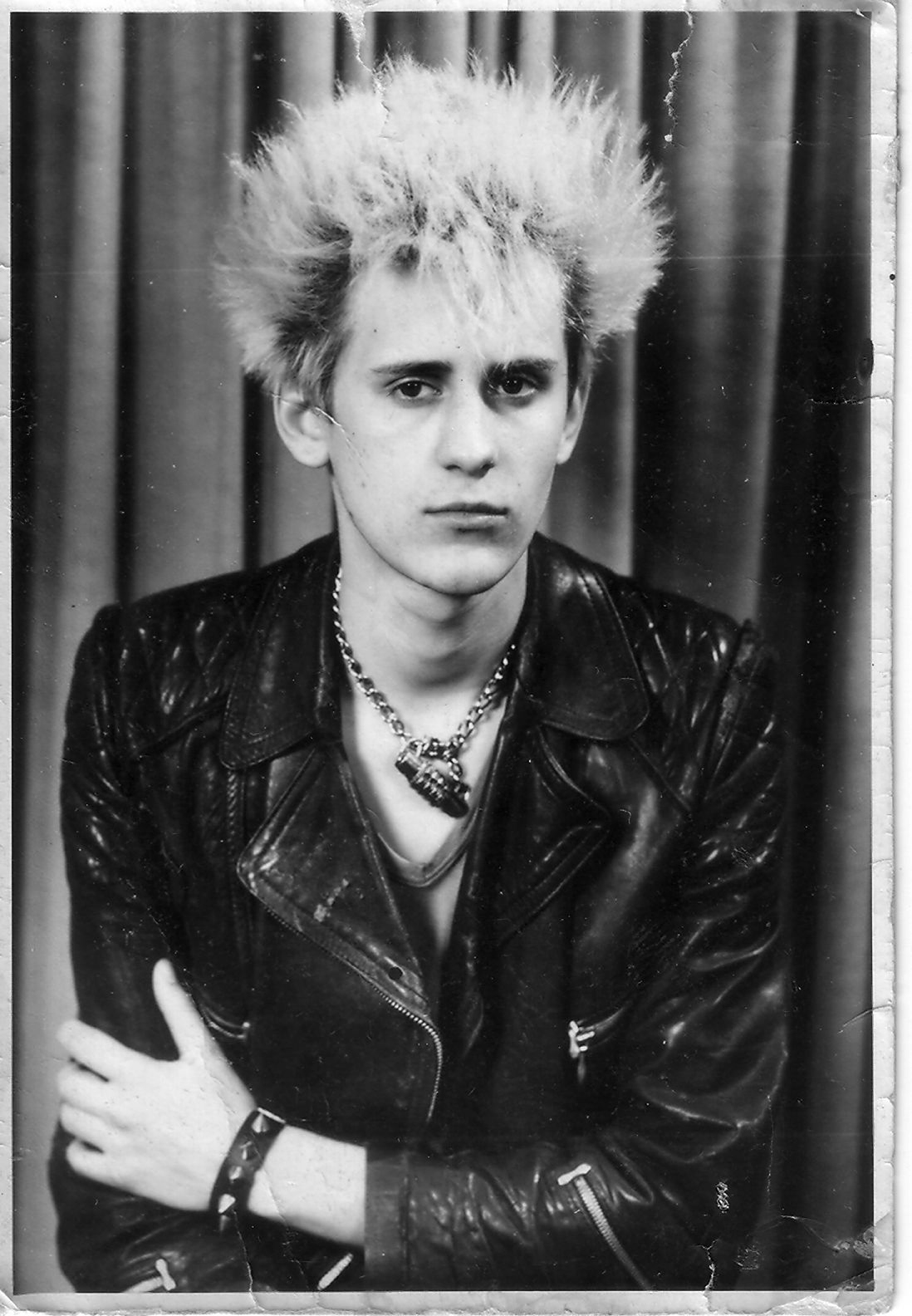 Michael Boehlke was one of the first punks in East Berlin in 1980. As singer in the band ‘Planlos’ (without a plan) he was at the center of the punk scene for many years. At the end of the 1980s, he became more engaged with peace and human rights groups. To Boehlke, the punk scene in the GDR was an outlet for young people to express their dissatisfaction with the conformity of everyday life and offered them an alternative language, music and aesthetic. Together, these elements formed a distinct and unique culture that allowed youth to adopt forms of political resistance to the regime.
Like many other punks Boehlke could not hold down a job in the GDR, was repeatedly arrested and abused while in custody. In 1987, he became the first citizen of the GDR to successfully sue the state for assault. Nevertheless, his engagement with peace and human rights groups continued unabated.
After the fall of the Berlin Wall, Boehlke, a machinist by trade, worked for a theater as a stage craftsman, opened a record shop and completed training as a physiotherapist. In the 2000s, he began working on the side as a curator and cultural producer. In this context, Boehlke founded the archive 'Substitut. Punk in the GDR 1979-1989'.