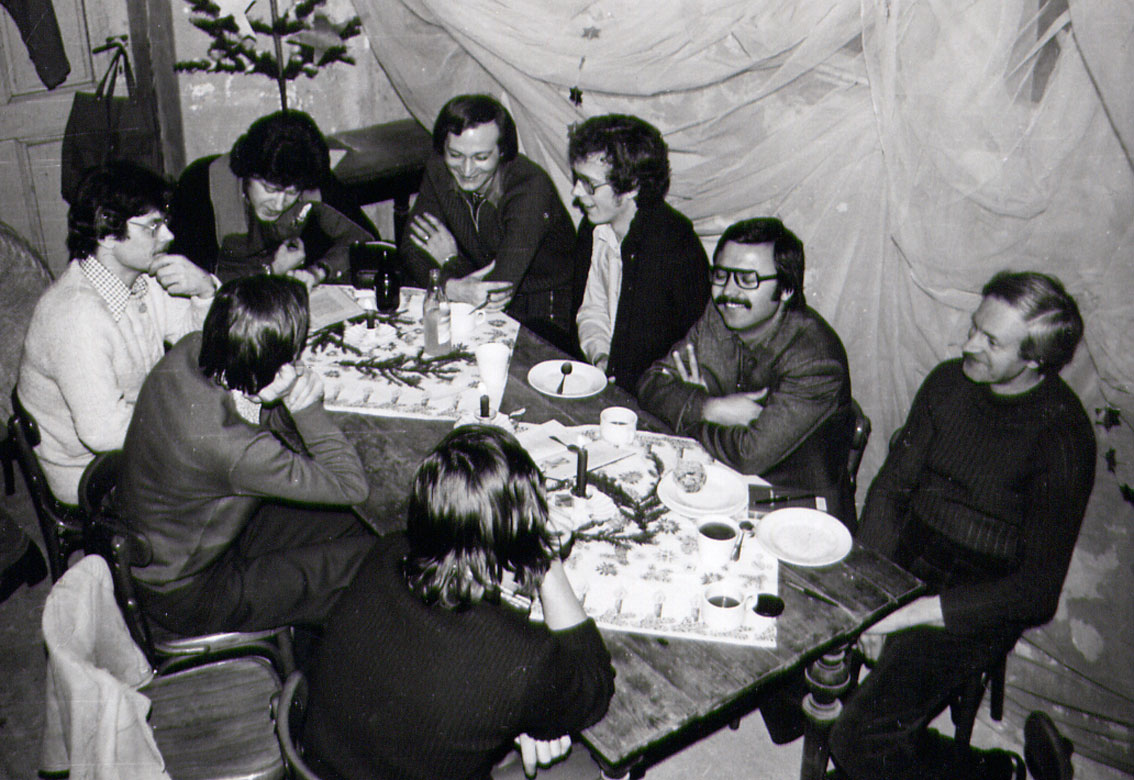 This entry captures the emergence of LGBT meetings in East Berlin. LGBT communities were not strange to the GDR. Despite the several legal frameworks issued starting 1960s that introduced softer measures against homosexuality, homosexual activities were not legal for a long period. It was only in 1988 that the prosecution of homosexuality was eliminated in the GDR.

Despite their illegal status, LGBT individuals found alternative ways of gathering, avoiding Stasi surveillance. Meetings were regularly held underground in the cellar of Charlotte von Mahlsdorf in the suburbs of East Berlin. Following police intervention this meeting place was banned, so members needed to find a new location for their regular gatherings. Various bars and cafes in the Prenzlauer Berg neighbourhood of East Berlin then hosted LGBT gatherings. The only constant was the day of their meetings, namely Sunday, while some of the cafes such as Prenzlau and Ecke Schönhauser became very popular. These were known among the members of the LGBT community as the “Bermuda Triangle” (Bermuda-Dreieck).

Some bars continued to operate after 1990. Rooted in these initiatives, after reunification the Sonntags-Club e.V. association, representing the LGBT community, was organised in the Prenzlauer Berg neighbourhood in Berlin.