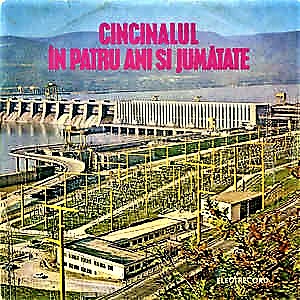 The Dan Petrescu and Thérèse Culianu-Petrescu collection includes representative Western books that offer critical analyses of the communist regimes in the Soviet Union and Eastern Europe, brought semi-clandestinely into Romania and used as alternative sources of intellectual formation. An example of moral resilience in the face of communist dictatorship, this collection illustrates the cultural nonconformism of an informal grouping of young intellectuals known as the Iaşi Group, out of which, at the end of the 1980s, in a period of profound despair, the critical discourse, lucid and courageous, of Dan Petrescu made an impression through the intermediary of the Western mass-media. The story of dissidence in Iaşi, in particular that of Dan Petrescu, was until 1989 that of a confrontation between the truth of critical intellectuals and the lies of dictatorship. The dichotomous story of dissidence during communism turned after the opening of the files of the former Securitate into confrontation between each of the protagonists with the collective past of the group. Preferring marginality to stardom, Dan Petrescu and Thérèse Culianu-Petrescu are among the few heroes who did not lose this status even after the files of the secret police brought to light betrayals and complicities hitherto suspected but unproven.