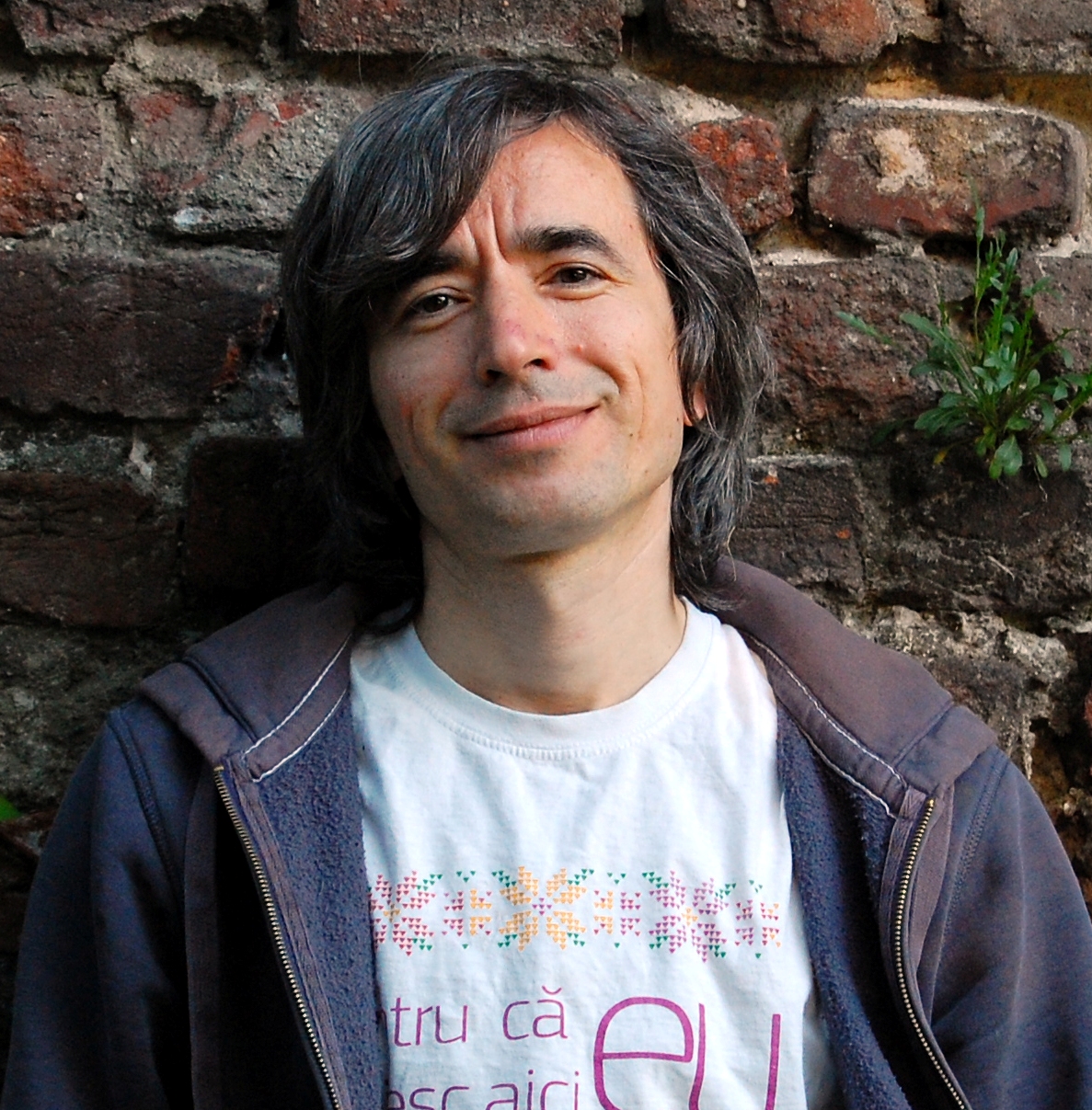 Petru Negură (b. 17 May 1974, Chișinău, Republic of Moldova), is a literary scholar and sociologist by training. He received his PhD in Sociology in 2007 from the École des Hautes Études en Sciences Sociales (EHESS) in Paris with a thesis on the topic of the Moldavian Writers’ Union under Stalinism. The thesis covers the period from 1924 (the creation of the Moldavian Autonomous Soviet Socialist Republic) to 1956 (the beginning of the de-Stalinisation process initiated by Khrushchev). In 2010, Negură was a member of the Commission for the Study and Evaluation of the Communist Totalitarian Regime in Moldova, which allowed him to gain privileged access to previously restricted archival collections. Currently, Petru Negură is a Lecturer in the Department of Social Work within the Faculty of Psychology of Ion Creangă State Pedagogical University in Chișinău.

Petru Negură’s political attitudes were largely determined by his involvement in the emerging movement for national emancipation in the late 1980s. A teenager at the time, he enthusiastically participated in most of the political meetings and demonstrations organised in that period. His youthful enthusiasm also coincided with a series of generalised expectations in Moldova in the context of the Perestroika era: a desire for change, for a more open and more democratic society. This context of various associations, public platforms, and “circles” propagating political messages with a national-cultural orientation was formative for his personality and belief system

Due to his research interests, Negură has contributed to the advancement of knowledge in the field of cultural opposition by identifying and distinguishing between several different forms that were apparent in the Moldavian Soviet Socialist Republic (MSSR). In his opinion, one of the basic forms of cultural opposition were the “cultural circles” (cenacluri), which propagated a message of national emancipation (e.g. the Alexei Mateevici circle). Emulating the Romanian example of the pseudo-oppositional state-supported Flacăra circle, the Moldovan associations of this type were nonetheless quite different in Negură’s opinion. Their opposition to the communist regime really emerged “from below” and focused on an explicit oppositional message, which was formulated in national-cultural terms. Negură has also highlighted “sub-cultural” phenomena, such as the various forms of “alternative cultures” which emerged in Soviet Moldavia mostly after 1987, and were quite popular throughout the entire USSR during late Perestroika period. As Negură has illustrated, there were several varieties of Western-inspired youth sub-cultures, e.g., rock, hippie, punk, which emerged in more or less explicit opposition to the official cultural norms. Another form of cultural opposition which Negură has identified was expressed through various alternative religious belief systems of a more or less esoteric and mystical character. These tendencies undermined the official secular, atheistic and anti-religious discourse. They were also in opposition to the Orthodox Church, which was quite close to the authorities in that period. Negură has used all these examples to illustrate his definition of “cultural opposition.” In broader terms, he does not identify this notion with only a certain group, such as intellectuals or the cultural elite. His understanding of the term is, as he puts it, “broader, more democratic, encompassing the participation of all kinds of people, from all social strata, not restricted to the educated members of society.” Inasmuch as the various forms of cultural expression were in an explicit oppositional relation to the official discourse, Negură maintains, they testify to a more diffuse but wider participation in the phenomenon of “cultural opposition” than previously envisaged.