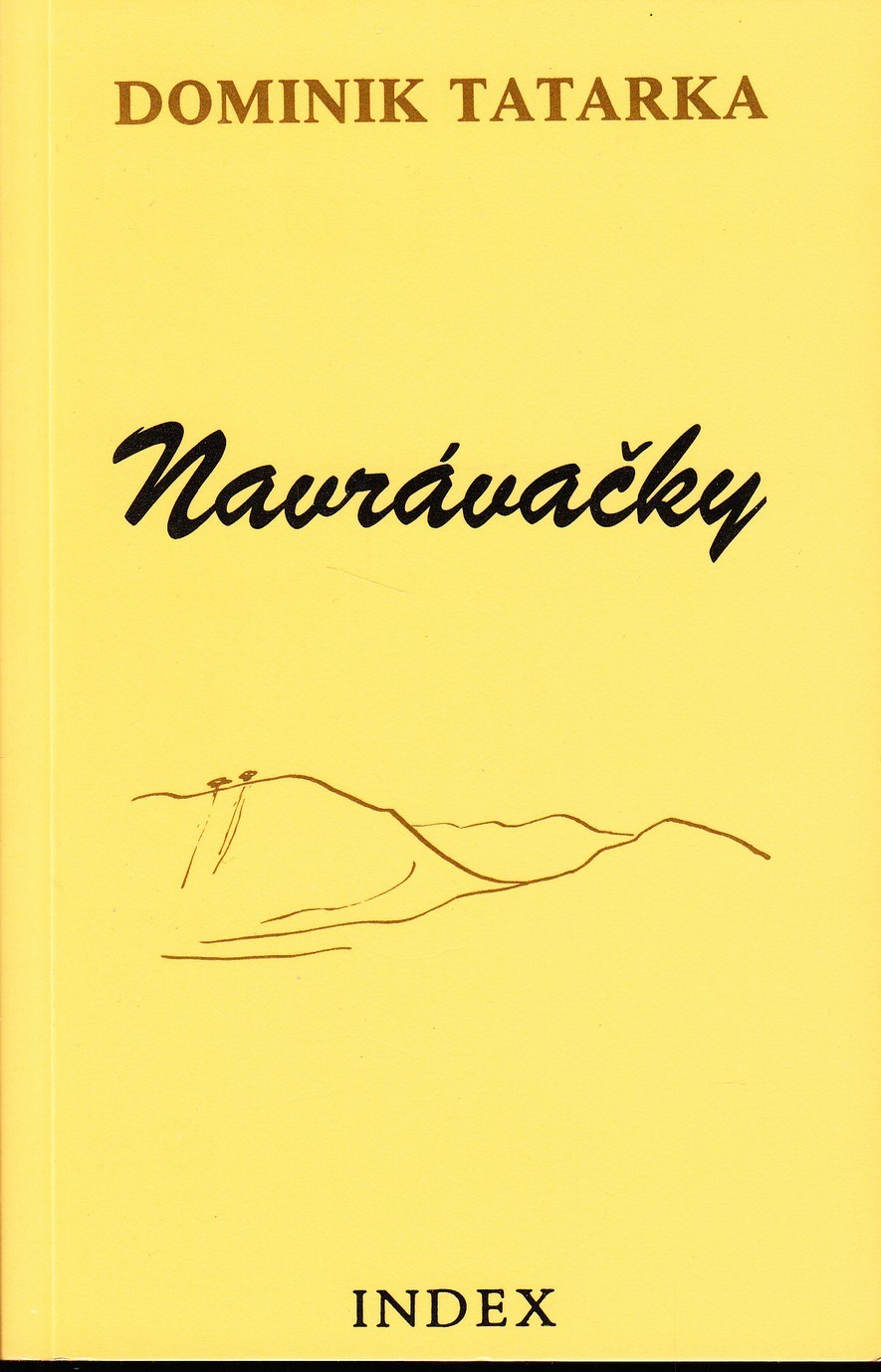 Dominik Tatarka was a famous Slovak writer that became a “banned author” after 1968. He criticized Soviet intervention in Czechoslovakia in 1968 and he was the first Slovak signatory to Charter 77. Thus, some of his books were published as samizdat or in exile. Tatarka’s book “Navrávačky” was first published in the samizdat journal “Fragment K” in 1986 (the first part) and 1987 (the second part). In 1987, this book was published in the samizdat edition “Petlice”. Then, this text was issued in exile – “Navrávačky” was published in 1988 in Western Germany in Cologne within the exile edition “Index”. These samizdat and exile editions of “Navrávačky” were prepared by Martin Šimečka and Ján Langoš. “Navrávačky” are book of Tatarka’s memories, opinions, and messages about culture, society or his life. This book is based on Eva Štolbová’s interviews with Tatarka that were recorded on twenty tapes during years 1985 and 1986. However, the text of these samizdat and exile editions was modified and rewritten as Tatarka’s monologue (in prose), without Štolbová’s questions. Later, in 2000 and 2013, “Navrávačky” was published in an original and complete version, as a transcription of interviews from tapes without any modification.