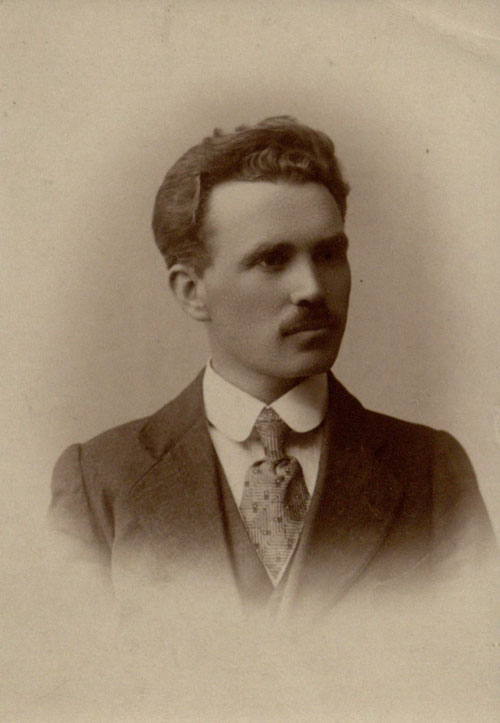 The collection holds various documents (manuscripts, letters, etc) relating to the Lithuanian historian Ignas Jonynas. His works written in the interwar period laid the foundations for modern Lithuanian national historiography. During Soviet times, Jonynas was a professor of history at Kaunas and Vilnius universities. In 1949, he was severely criticised by Party activists for ‘bourgeois objectivism’ and nationalism. However, Jonynas was still very popular among students, and had a huge influence on the younger generation of Lithuanian historians.