Art Collections at the Museum of Czech Literature 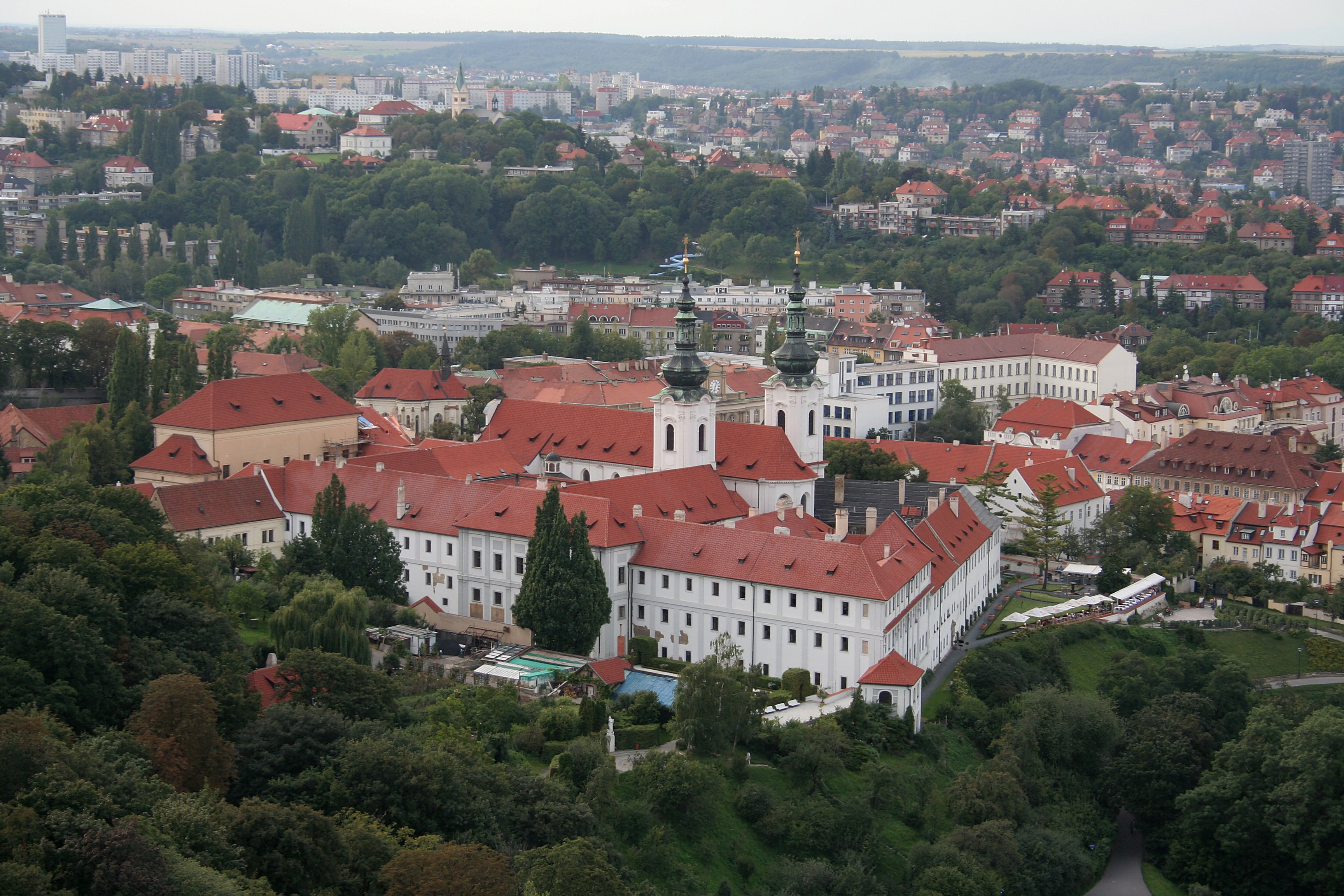 The Art Collections of the Museum of Czech Literature contain works of art connected with the literary field (illustrations, visual works by writers, graphics, etc.). The collection has been built from inheritances; a number of works by officially non-approved artists from the period before 1989 are present here.