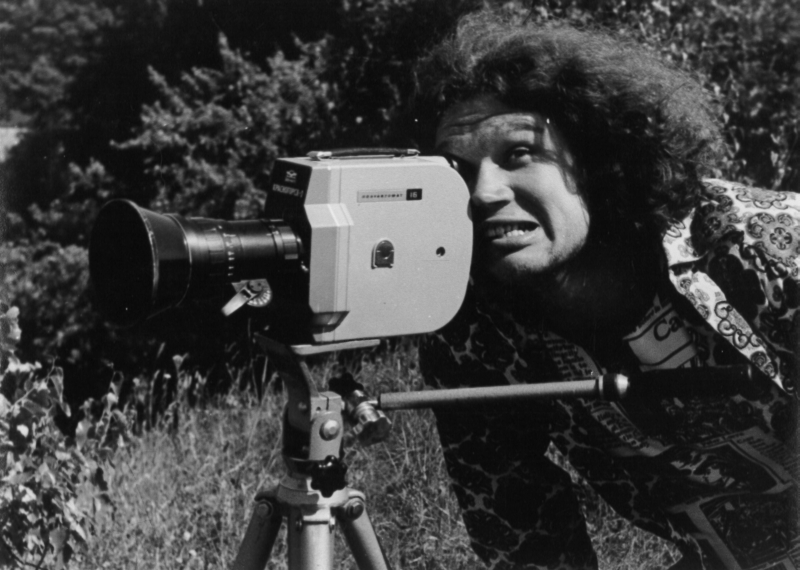 The collection represents filmmakers in Soviet Lithuania who could escape Soviet censorship because they were not professionals, and therefore worked outside official structures. As a consequence, these artists were able to address sensitive social issues, and use avant-garde forms of expression that were forbidden in official contemporary cinematography.