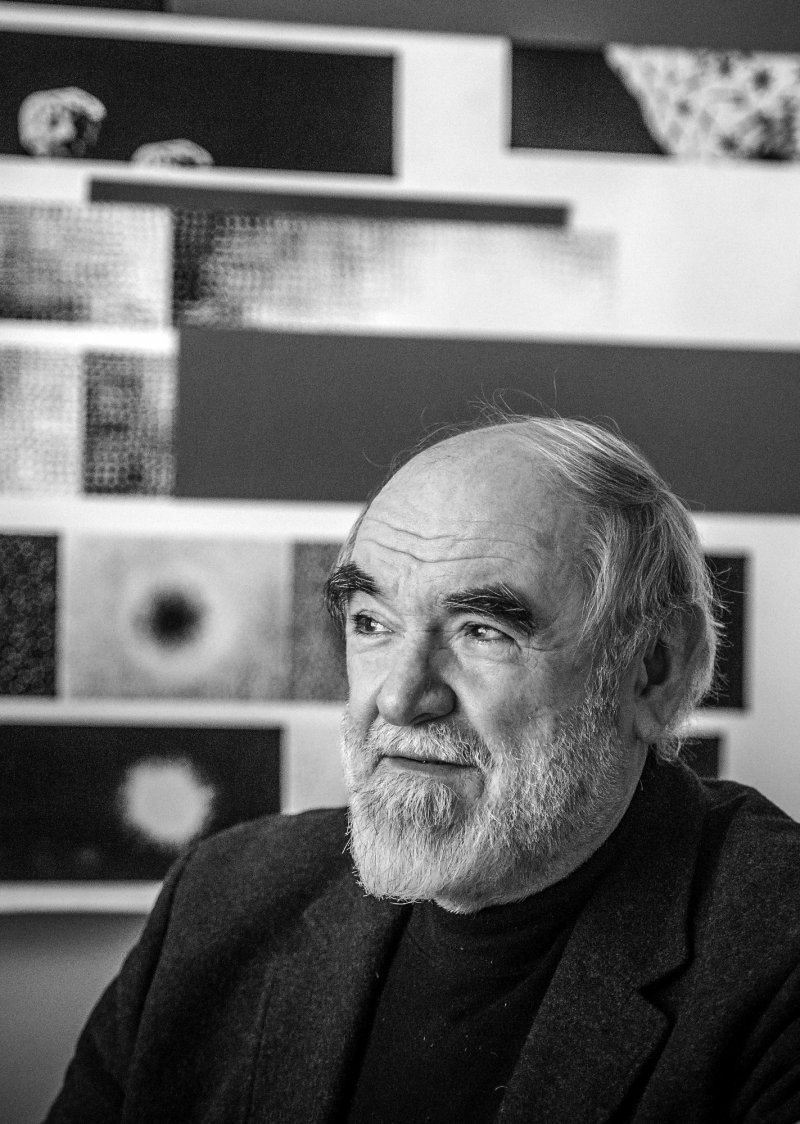 The items in Rudolf Sikora’s personal collection are important because of the value they acquired through their connection between the original artistic happenings and the meaning they were given in relation to normalisation-era policies. Their reference to the avant-garde were seen as oppositional, and this fact influenced Sikora’s further activities as well as the entire group of artists commenting on and creating works with similar themes, such as environmental issues. The collection was created gradually since 1970, particularly from the time of a so-called Open atelier in his appartement on Tehelná street in Bratislava (19 December 1970). Although the pieces in his personal collection are only a fraction of his artistic production, for the majority of this was recently acquired by the Slovak national gallery, they still have significant value.