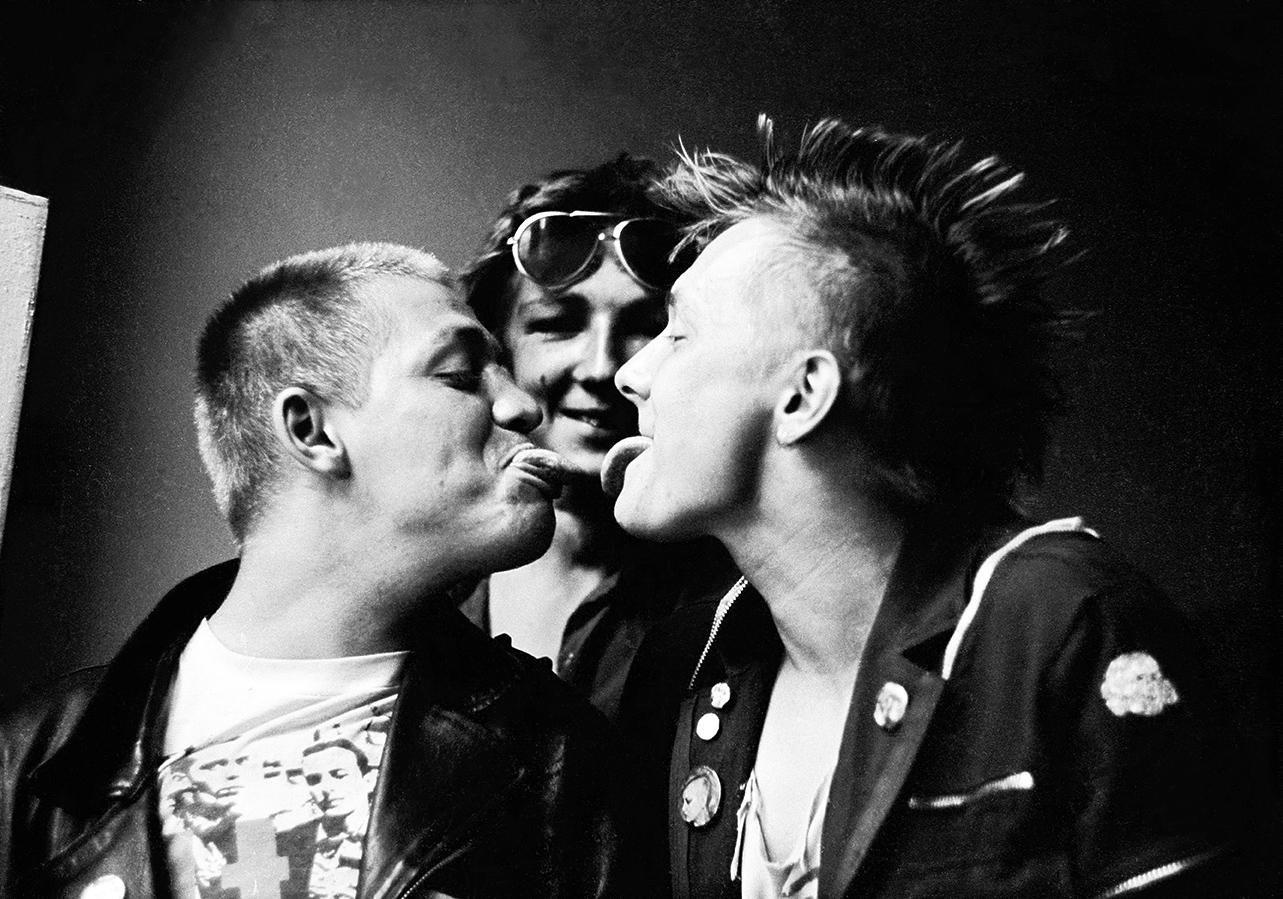 Punk in Polish People's Republic began in 1978 and it quickly gained popularity in Warsaw, as well as in other cities. In its initial phase, the movement maintained close ties with student clubs and galleries, where performance art, mail art, and concrete poetry flourished at the time. The collection of a punk photographer Anna Dąbrowska-Lyons includes zines, photographs, and newspaper clippings from the years 1978 to ca. 1982. The most interesting of these materials were featured in the album titled Polski punk (Polish Punk) published in 1999. The album documents the first wave of punk in Warsaw, while also presenting original, artistic photographs, collages, and graphics which blend the Western influence of punk and the new wave with the poetry of futurism, Dada, and conceptual theories of the 1970s.