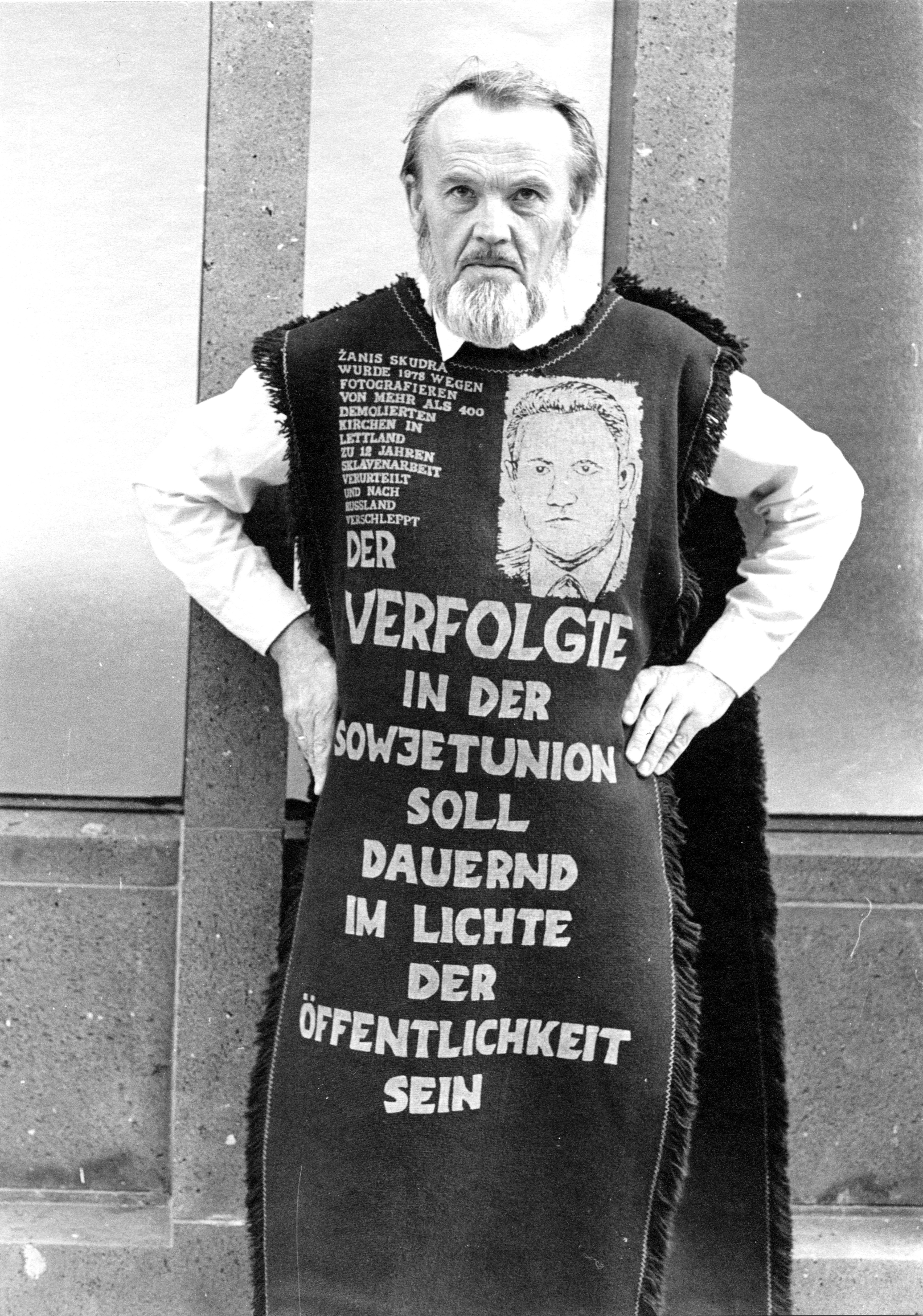 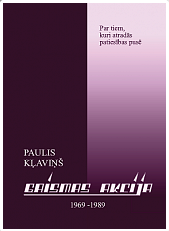 The collection consists of artefacts about the 'Action of Light', established by Paulis Kļaviņš, which operated in the 1970s and 1980s. It aimed to support religious dissidents and human rights campaigners in Latvia, and to inform the public in the West about the real situation in Soviet Latvia.