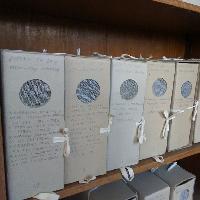 In the collection of the Ideological Commission of the League of Communists of Croatia (IC LCC) (1956-1965), a number of documents illustrate the IC LCC's view of ideologically inappropriate occurrences in cultural creativity (art, literature, film), the media (the press, radio and television), education and science in Croatia. This commission had the task of monitoring, analysing and directing overall activity in these areas, issuing its directives and establishing staffs in all major institutions and organizations. In this way, it also reacted to ideological currents that did not align with the accepted direction, and it thereby became the deciding factor in cultural policy in Croatia. 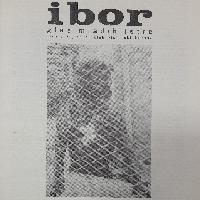 The Istrian Fighter Digital Collection is available at the University Library of Pula website. It is the collection of the first Croatian youth journal Istrian Fighter/IBOR, which was published in Pula from 1953 to 1979 (with two minor interruptions). The journal was published by the Istrian Fighter Literary Club  with the objective of preserving the Croatian language in Istria. The journal developed a reputation as a critical media in the 1970s, covering more and more cultural, local and social themes whose tone was not well-received by the socialist authorities, so the financing of the journal was cancelled in 1979 after which it ceased publication.