Collection of Historical Interviews at the National Széchényi Library 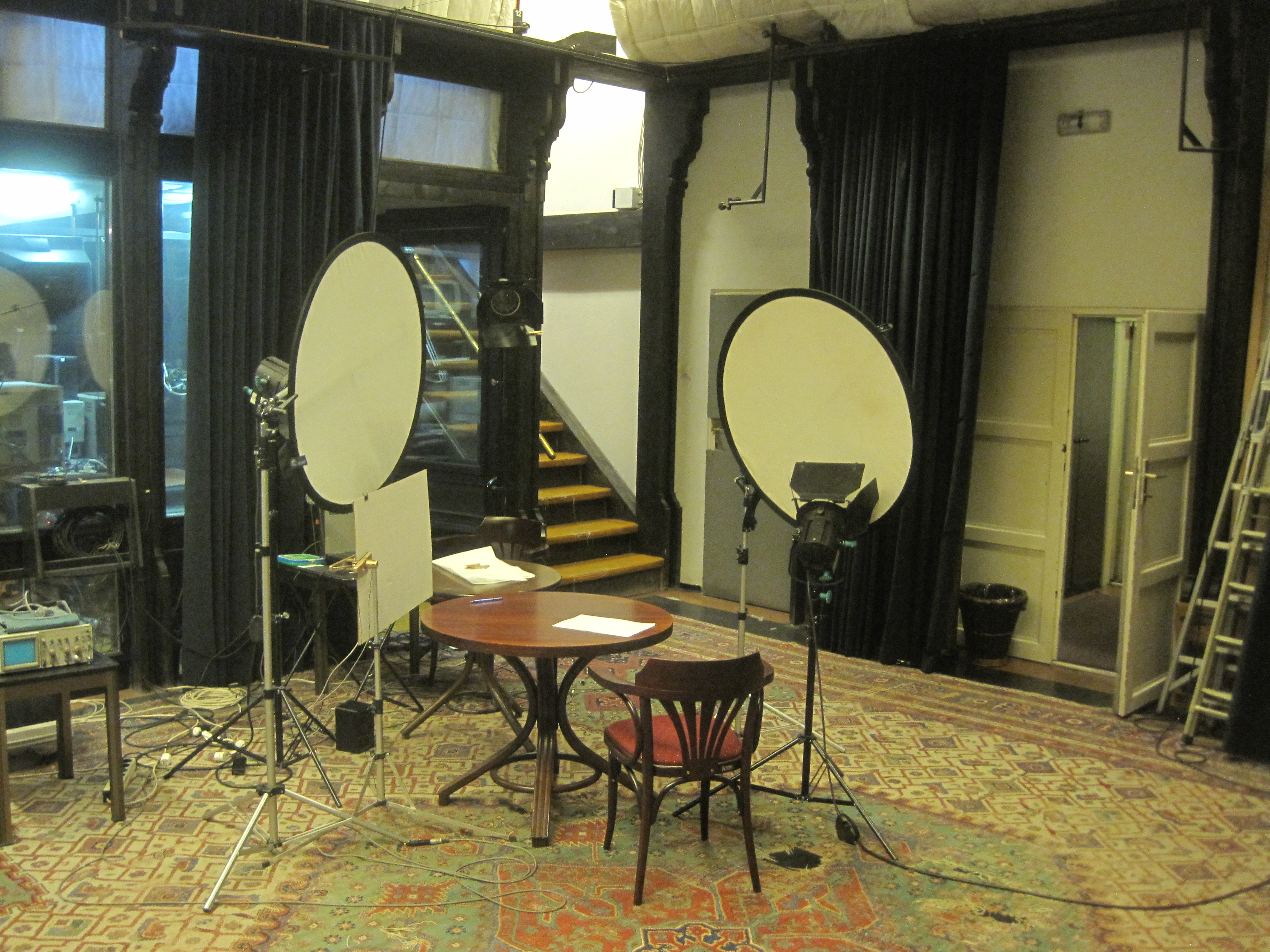 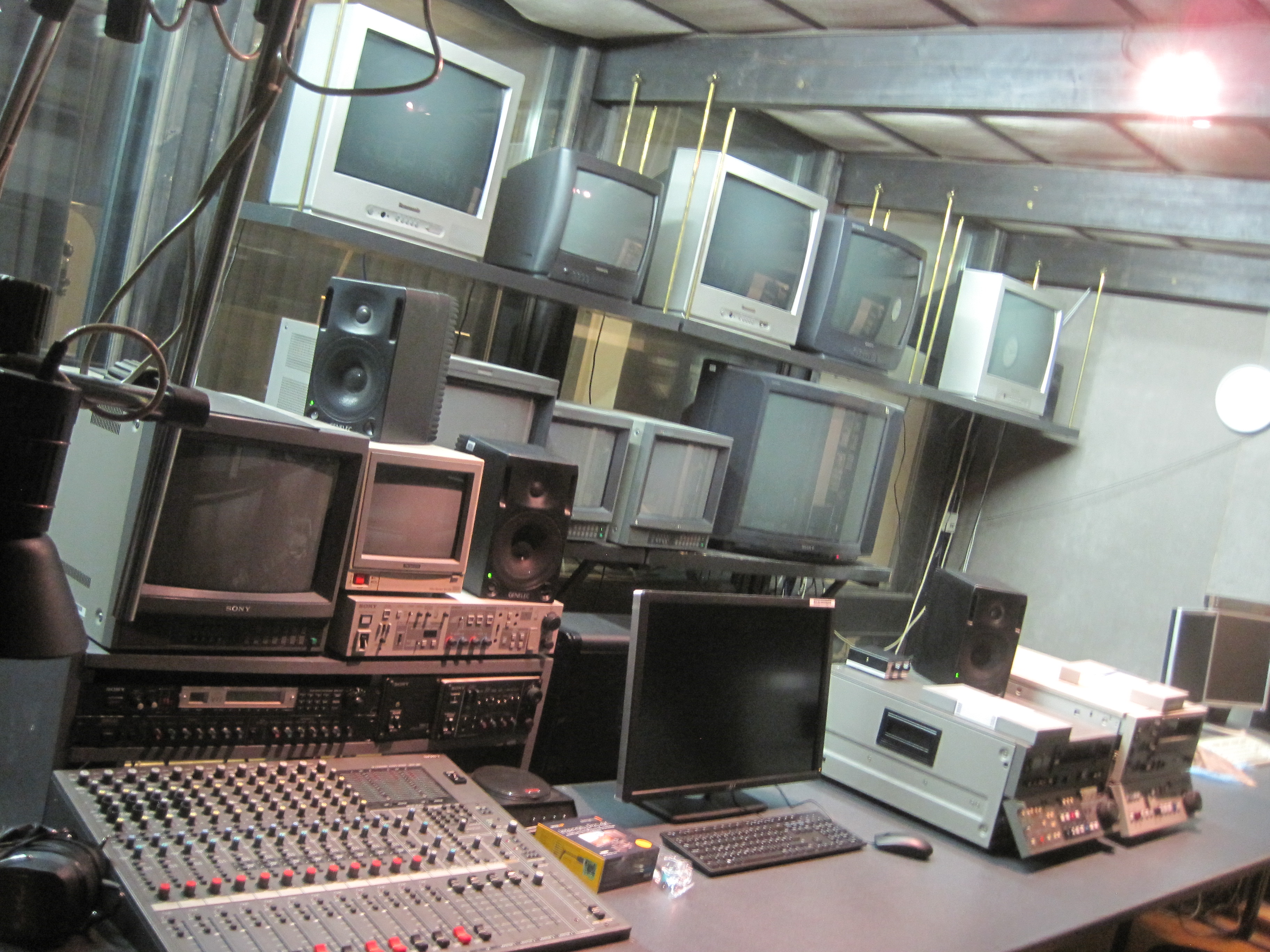 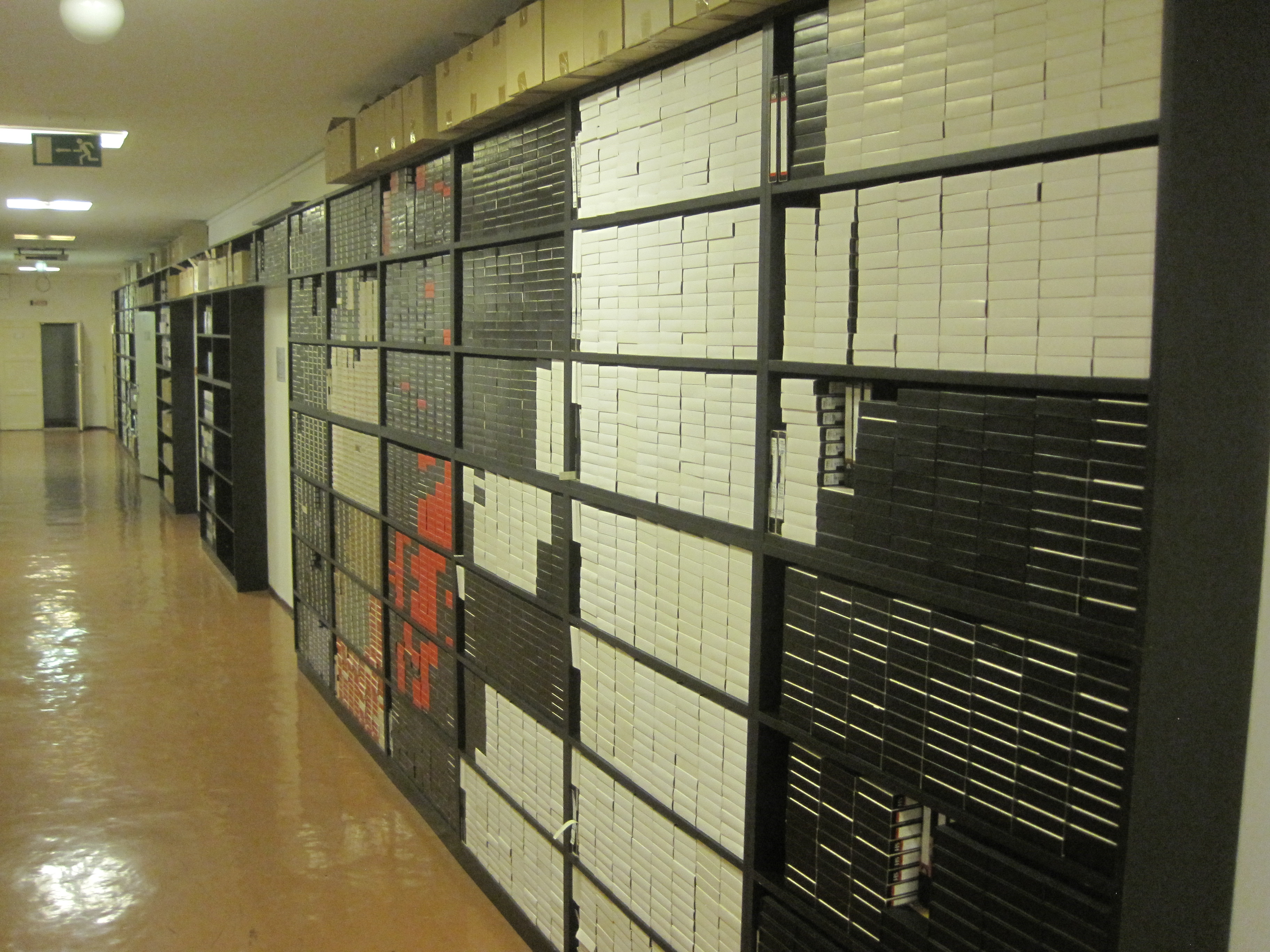 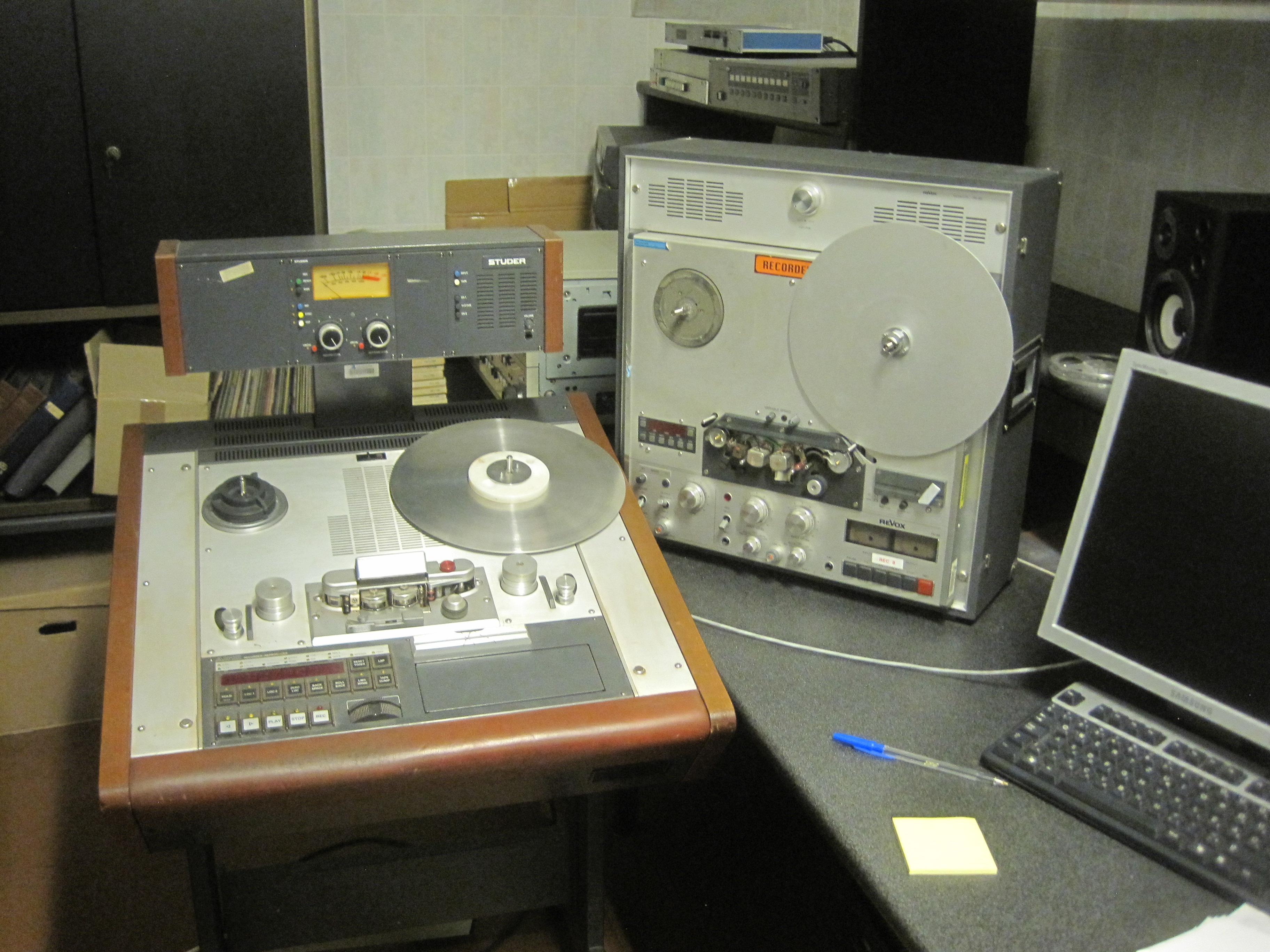 The Collection of Historical Interviews is one of the most significant oral history collections in Hungary. It is a mixed collection of life story interviews that were done with the intention of creating materials for oral history narratives, and a lot of the archived interviews were conducted during the production of historical documentaries beginning in the 1960s. The latter usually cover one aspect or chapter in a person’s life. The materials constitute a particularly useful source for the study of the history of Hungarian television. However, the scope of the collection is such that it contains a lot of references to figures of the cultural opposition. The history of the collection itself represents a narrative of nonconformist cultural practices.