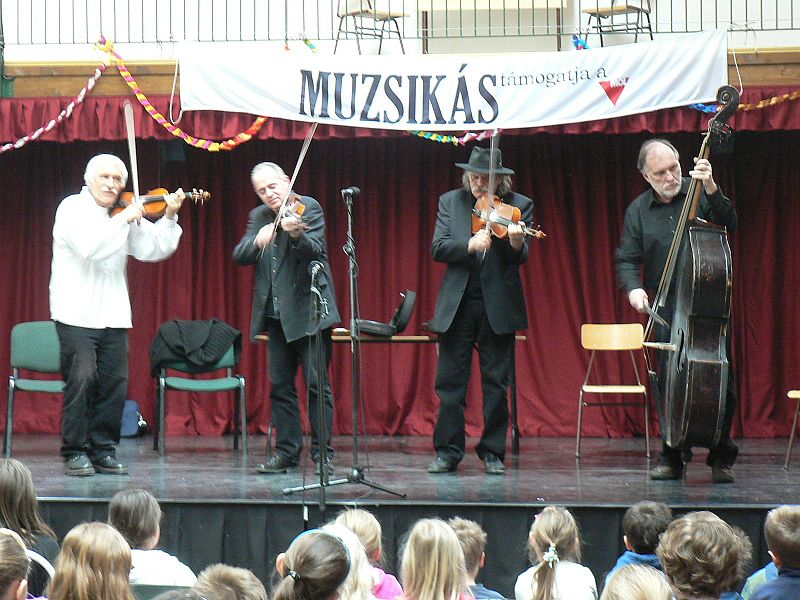 The Muzsikás Folk Ensemble is a Hungarian folk music group. It formed in 1973. As a result of its versatility, the group can play many genres of music, from folk and world music to classical, jazz, Celtic and klezmer. Muzsikás combines classical Hungarian music of the twentieth century with traditional folk music at its concerts. In 2008, the group received the prestigious WOMEX Award for World Music.