Trinity College Dublin (TCD) is one of the top universities that offer training and pursue research on Slavic studies in English. This qualifies the institution to lead WP7, coordinating and preparing the handbook on collections of cultural opposition. TCD is recognised internationally as Ireland’s premier university and was ranked 71st in the top 100 world universities and 25th in Europe in the 2014/2015 QS World University Rankings. The Arts and Humanities enjoy a particularly strong place in these rankings: in the QS World University Rankings by Subject 2015, TCD was ranked 39th in the world in History (14th in Europe), 32nd in the world in English (9th in Europe), and made the top 50 in Modern Languages (49th, 16th in Europe). TCD is also highly successful at securing research funding, especially from EU-funded programmes. TCD has the world’s oldest tradition of modern language studies, with chairs dating back to 1776. The Department of Russian and Slavonic Studies in the School of Languages, Literatures and Cultural Studies is the only academic centre of East European Studies in Ireland. Due to its unique position, it functions as the hub of activities and initiatives related to the field. The Department’s teaching and research interests include Slavic—mostly Russian and Polish—languages, literatures, history, cultural history and contemporary society. 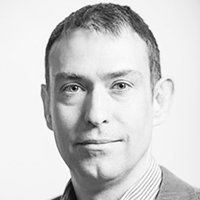 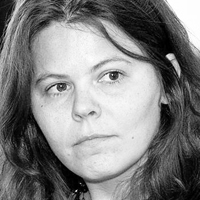