Film screenings and discussions were held in the building of the European Research Council in Brussels on 28 January 2019. As part of the event (entitled “A Journey to the Eastern European Underground with Award-Winning Films”), the Lithuanian film “Master and Tatyana” by Giedre Zickyte and the Russian/American film “Roentgenizdat” by Stephan Coates & Paul Heartfield were screened. 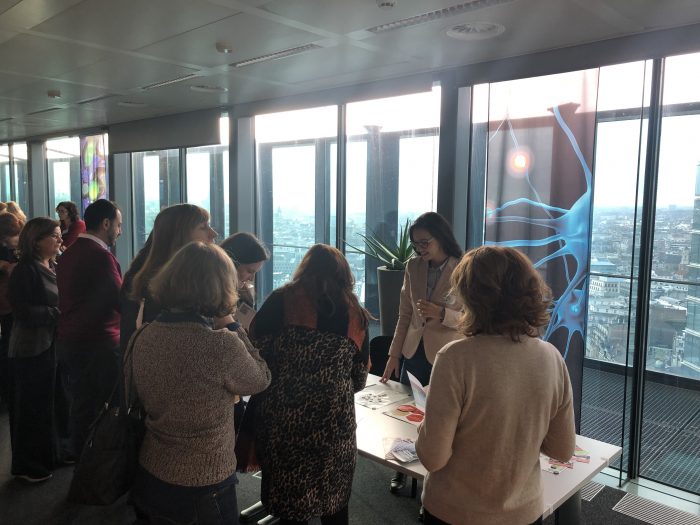 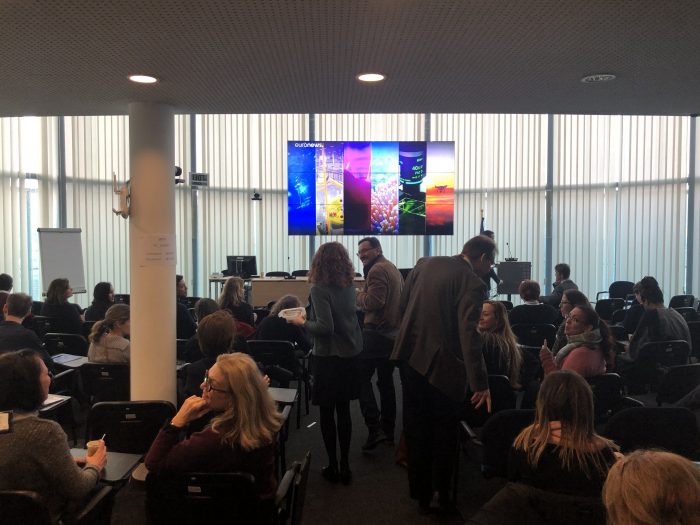