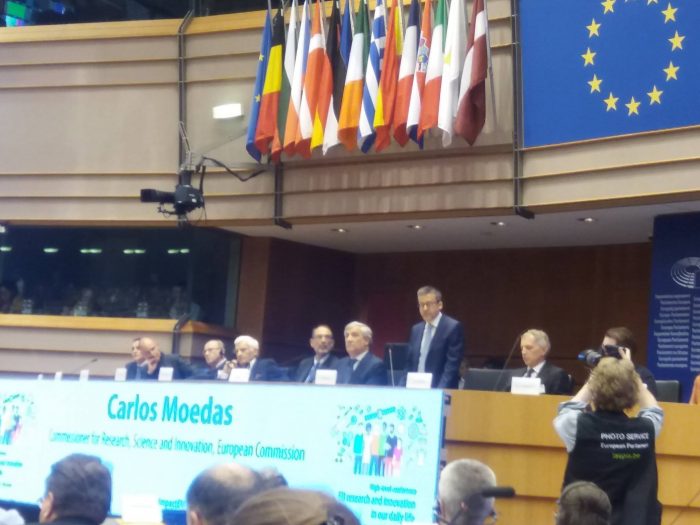 The COURAGE project took part as an exhibitor at the High-level conference. EU research and innovation in our daily life, organized by the European Commission and the European Parliament on 27 November 2018 in Brussels. The main goal of the conference was to present the findings of research projects which received financing from the EU.

The Hungarian H2020 projects and human science was represented by COURAGE. The event drew some 1,500 visitors, and it was followed online by 55 million people on social media platforms.

Taking full advantage of this excellent opportunity, COURAGE drew attention to the essential role of the humanities in fostering a nuanced understanding of the importance of the Eastern European cultural heritage in pan-European history.

Only 5 projects were invited to present as exhibitors. COURAGE represented initiatives dealing with the discovery and preservation of cultural heritage. The COURAGE stand was visited by officers of the European Commission, for example Carlos Moedas, the European Commissioner for Research, Science and Innovation, as well as other speakers and visitors to the conference.

Carlos Moedas and Antonia Tajani, the president of the European Parliament, emphasized in their plenary lectures that Europe needs more courage in its efforts to integrate varying understandings and experiences of its shared history into its vision of a common European identity. The COURAGE project presented examples of civic courage, solidarity, and cultural diversity from the communist period in 15 Eastern European countries. 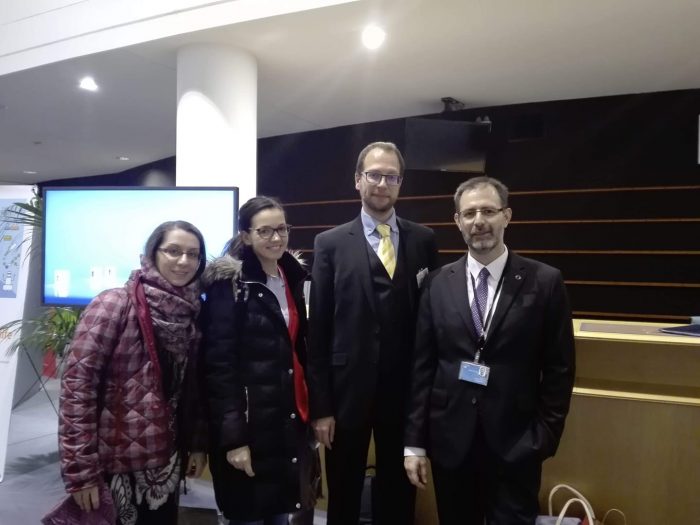 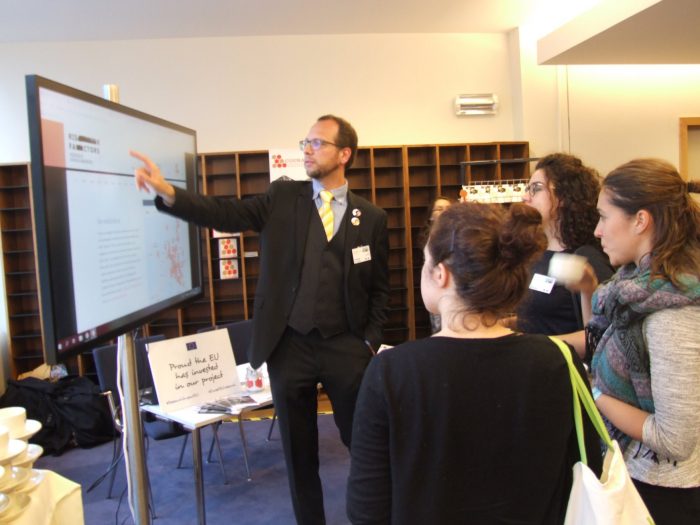