The traveling exhibition of COURAGE “Risk Factors. The Archives of Cultural Opposition” was opened in Budapest in July. It shows the legacy of cultural opposition during the communist era through selected materials taken from well- and less-known archives in Eastern European countries. Photos, samizdat publications, alternative works of art, punk magazines, artifacts of illegal activities “bring back” the culture of the opposition, and let visitors an insight to the worlds of individual and communitarian forms of dissent.  The exhibition travelled to Warsaw in the end of Summer (from 23 August to 8 September at the Reduta Banku Polskiego) and was shown in Prague in October (from 26 September to 28 October in Národní památník na Vítkově.) 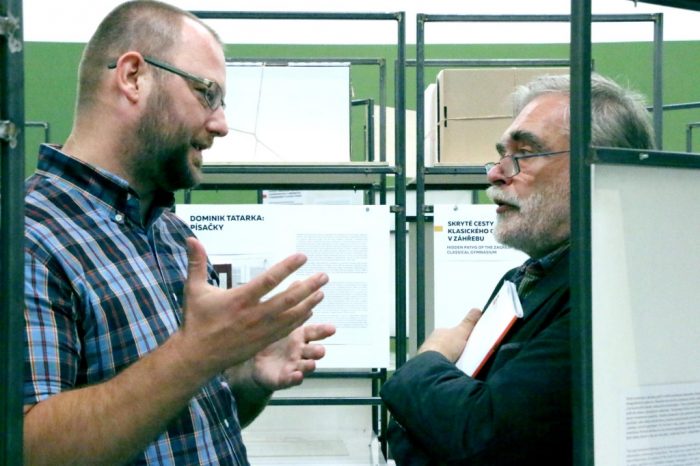 If you are interested in freedom, solidarity, and how people developed a dissident culture across Eastern Europe you might visit the online exhibition based on the Risk Factors travelling exhibition. 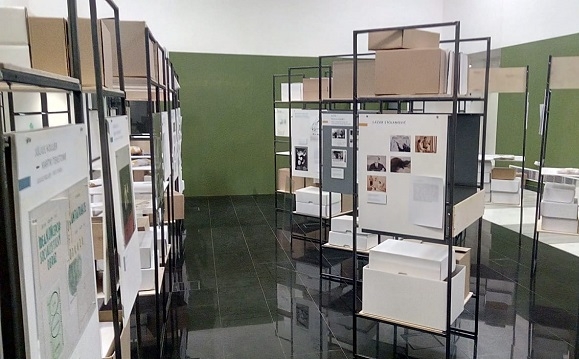