Social Movements in Kosovo during Socialism and the 1990s: COURAGE in Prishtina 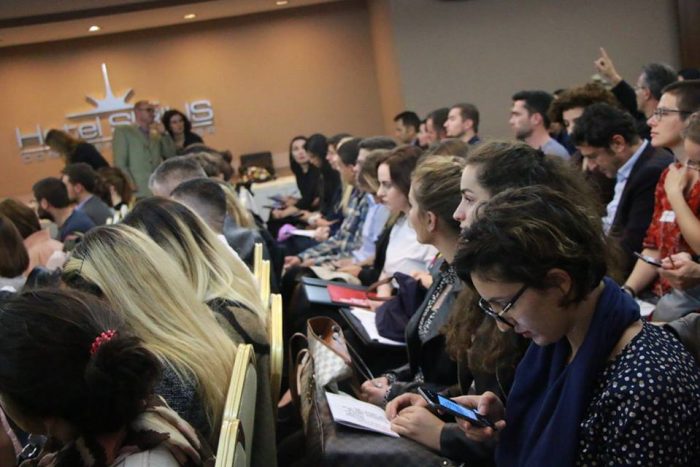 Jacqueline Nießer from IOS Regensburg talked about the objectives and preliminary results of COURAGE at the international conference entitled “Social Movements in Kosovo during Socialism and the 1990s” on 8 October 2017 in Prishtina.

The conference was organized by Alter Habitus – Institute for Studies in Society and Culture and the Centre for Southeast European Studies of the University of Graz, Austria. 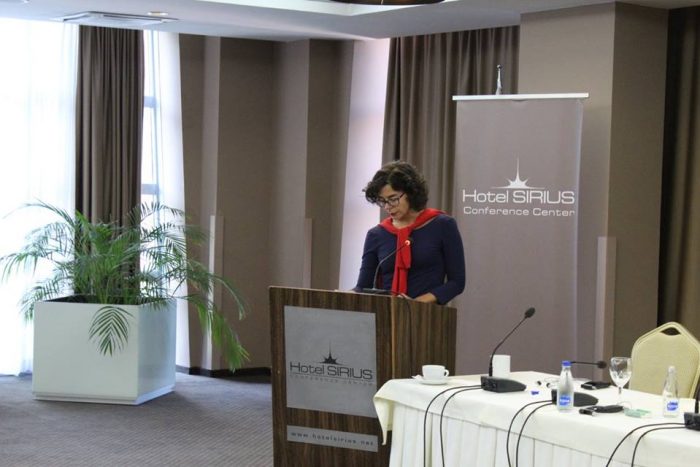 Several presentations tackled the 1968 and 1981 protests in Kosovo, and one panel was dedicated to cultural forms of disobedience during and after socialism in Kosovo. Feminist activism and research in Kosovo, as well as the Kosovo oral history initiative were particularly important in this context. COURAGE was received with great interest. In response to questions raised by the audience, Jacqueline Nießer discussed, among others, how dissent in the various East and Southeast European socialisms could be compared by focusing on culture, and how the future of the database will be secured after the project

comes to an end. 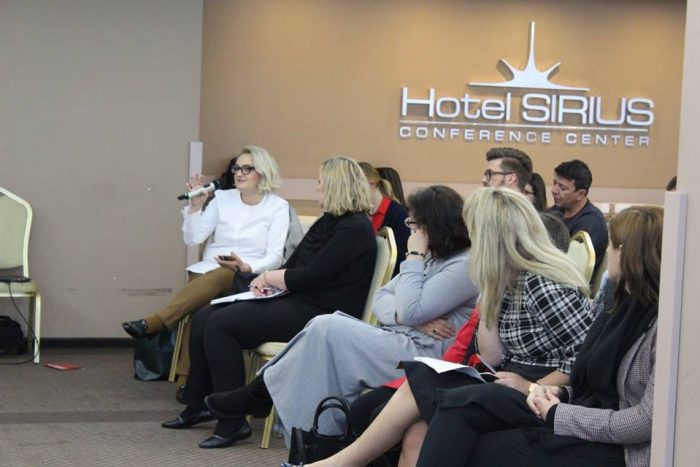 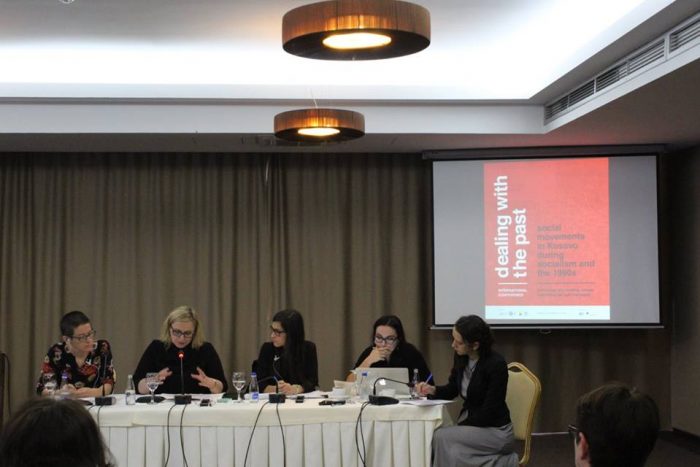