Since the 1970s the artist Peter Kalmus has been an original actor in the unofficial underground scene in Košice. He also organized the first democratic demonstration in Košice in 1989.

In February 2016, together with Ľuboš Lorenz, he doused the monument of the communist official Vasil Biľak with red paint and wrote „swine“ on it. The monument was erected by the Slovak Communist Party in Biľakʼs native village in Eastern Slovakia only a few days before. Biľak was one of the the politicians who invited the
Soviets to invade Czechoslovakia in 1968.

Kalmus is in the headlines again today. In August 2016 he was accused of having chiselled off the hammer and sickle symbols from the Košice memorial monument of Soviet soldiers who died during the liberation of Košice in 1945 (which have been chiselled off already so many times that now there are just plastic replicas in place of the bronze originals). Kalmus argues that he did so in 1989 for the last time, although he agrees with people who continue to remove communist symbols from the monument of “innocent young men who lost their lives in the war and should not be identified with the cruel communist dictatorship”. Nevertheless, a few days ago he received the statement of claim written by the local prosecutor Matej Čintala and will face trial.

Kalmus is active in other ways as well: since 1988 he has been ritually wrapping at least one stone with brass wire daily, dedicating each of them to one of the Slovak Jews deported to the concentration camps during World War II. Apart of the 80 000 stones can be seen in the Park of Generous Souls in Zvolen. 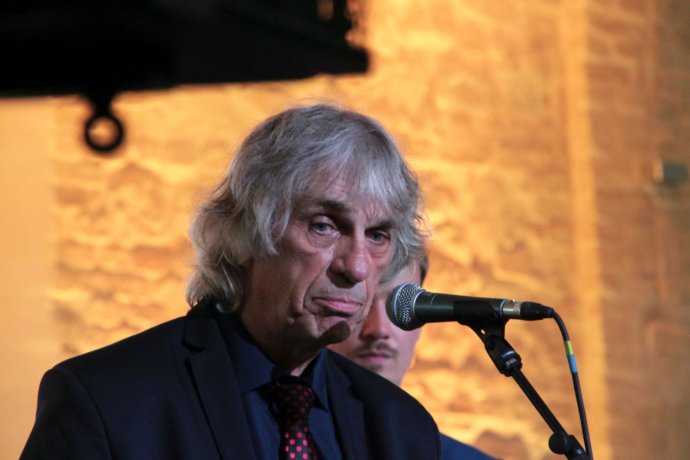 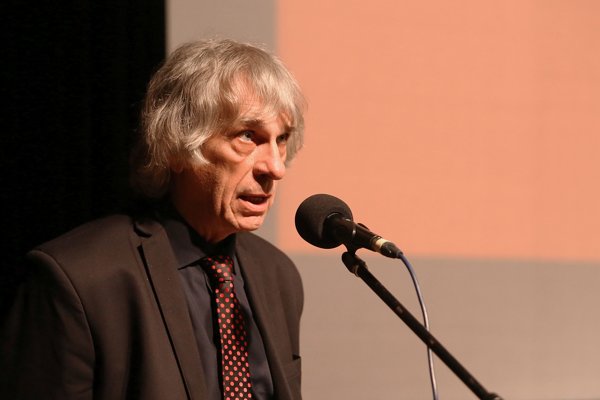