COURAGE on Romanian Television: Short and Long Shows Dedicated to the Project 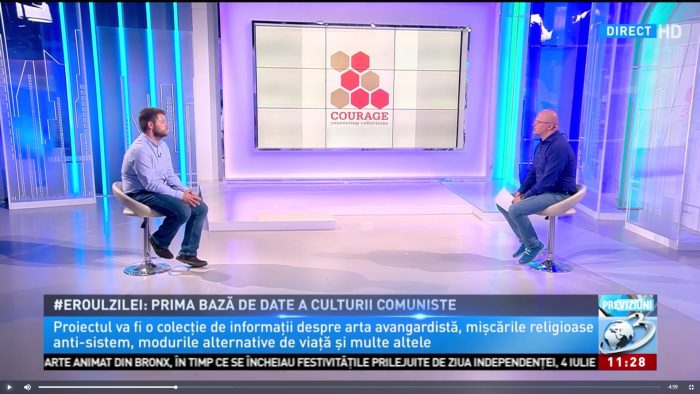 The Romanian TV channel Antena 3 presented the COURAGE project and registry during the show called The Hero of the Day on 6 July 2017. This 5 minutes TV show is dedicated to those initiatives, projects and people that have an impact on society and act in the benefit of local communities. COURAGE spokesman from the University of Bucharest, Andrei Galiță explained the goals of the project, introduced the Romanian collections published in the registry and referred to the main target groups in order to emphasize the role this project intends to play in the Romanian society. The discussion also focused on the planned events, like the Film Festival, the online and travelling exhibitions, as well as on the social media dimension of COURAGE. 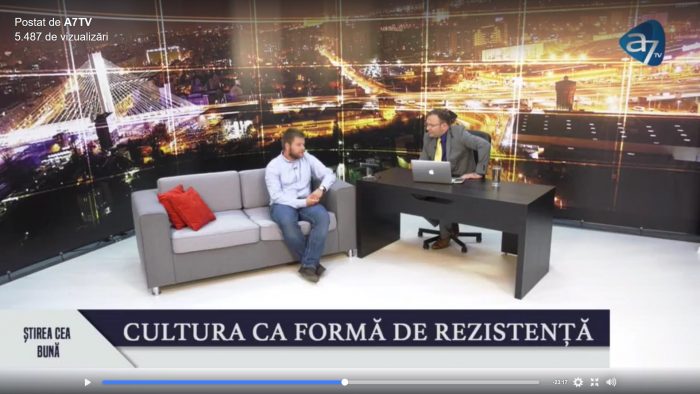 The previous day TV Channel A7 hosted a 45 minutes show on the theme Culture as form of resistance, which was dedicated to the COURAGE project and registry. The University of Bucharest team’s spokesman Andrei Galiță presented the goals and the challenges of the project, the characteristics of the Horizon 2020 programs and the expected impact of this project on the Romanian society. The discussion emphasized that the project’s fundamental activity is the construction of the COURAGE open-access registry, highlighted the Romanian collections which are already published, as well as those which are now under research, such as the Goma Movement Ad-hoc Collection or the Cornel Chiriac and the Alternative Music Ad-hoc Collection at CNSAS. Galiță explained that a main target group of the project is the young generation, stressed the role played by social media in disseminating the findings of the project, and presented the COURAGE website and the Facebook page. The TV show was also an excellent opportunity for the UB team to make a call to those who could provide testimonials, documents, pictures, objects, any traces of the past that would reveal unknown forms of cultural opposition in communist Romania.

Have a look at the show on Youtube: https://www.youtube.com/watch?v=-ly6Tvl_YxU

Further photos on both programs: 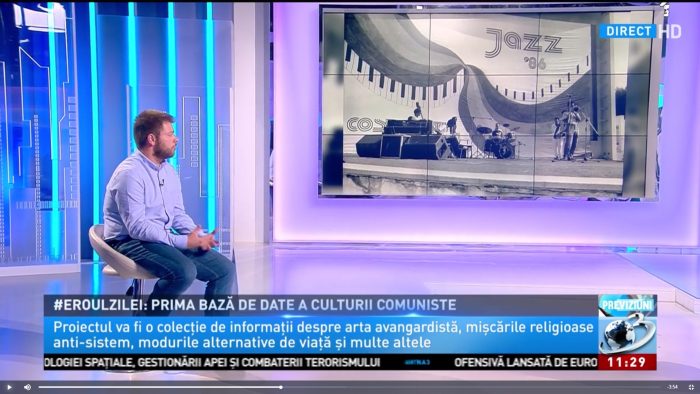 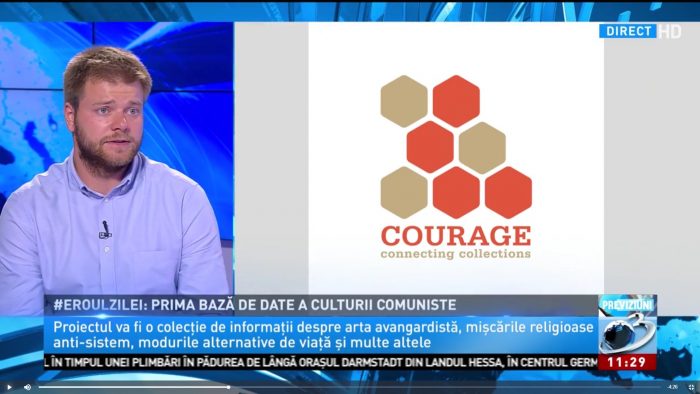 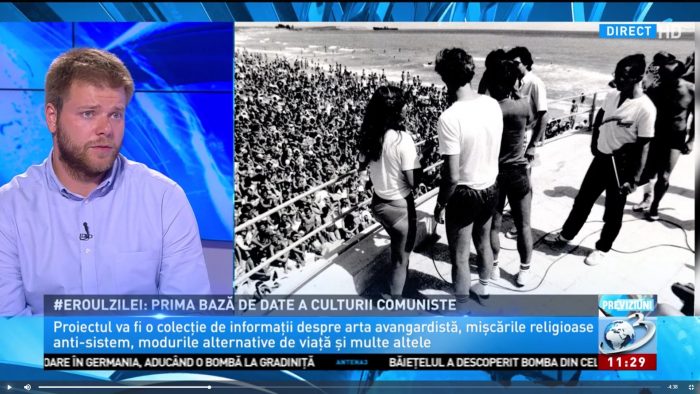 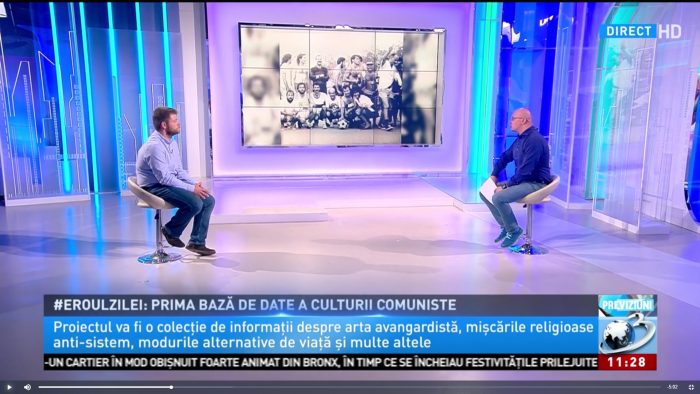 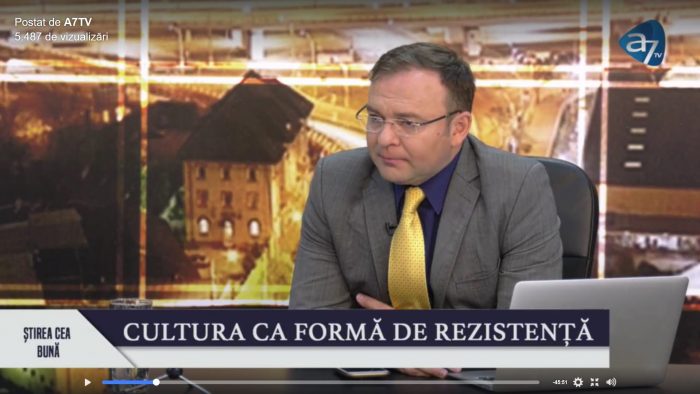 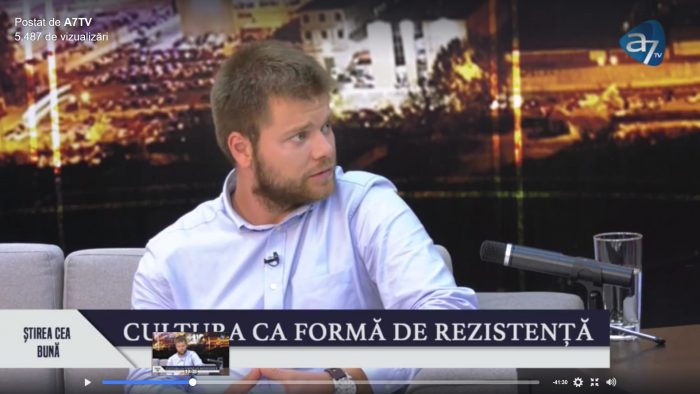