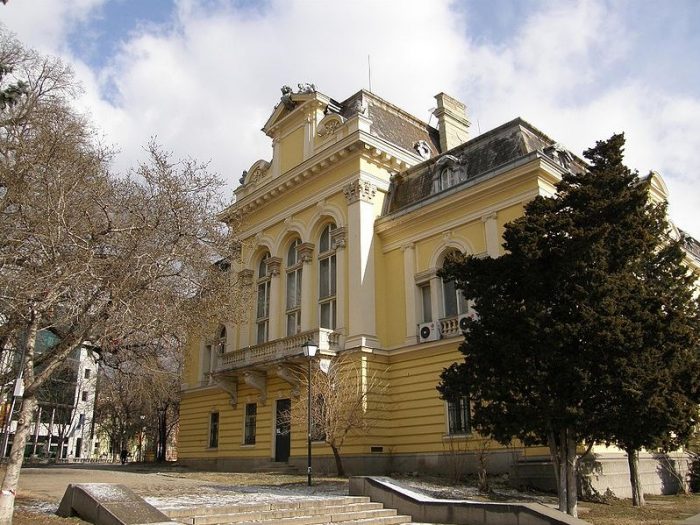 The Institute for Ethnology and Folklore Studies with Ethnographic Museum – Bulgarian Academy of Sciences hosted a roundtable discussion on “Cultural Opposition against Communist Rule and Its Heritage. The Bulgarian Case” on 28 November 2016. After a short presentation of the project COURAGE by Sándor Horváth, experts discussed five main topics: (1) how to define the period of state socialism, and what is specific to the totalitarian regime in Bulgaria; (2) the semantic field of the terms dissidents, cultural opposition, resistance, critical corrective, and which terms could be the most suitable in case of Bulgaria; (3) how the Bulgarian intelligentsia responded to the regime’s practices, and what are the peculiarities in comparison to other states in this respect; (4) what is the meaning of the heritage of ‘cultural opposition’ today, (5) what are the principal challenges of collecting, preserving and popularizing the heritage of the cultural opposition.

The event was organized by IOS Regensburg in co-operation with the Agency State Archives (ASA) and the host institution. For more information on the event see the website of the Institute for Ethnology and Folklore Studies, the Newsletter of the Bulgarian Academy of Sciences, the website of the Agency State Archives. See also the cultural platform Културни новини, and the site View Sofia.

As a follow up of the event COURAGE was presented in the Bulgarian National Radio’s program “Horizon” by Irina Nedeva in conversation with Ulf Brunnbauer, Anelia Kassabova, and Mihail Gruev. 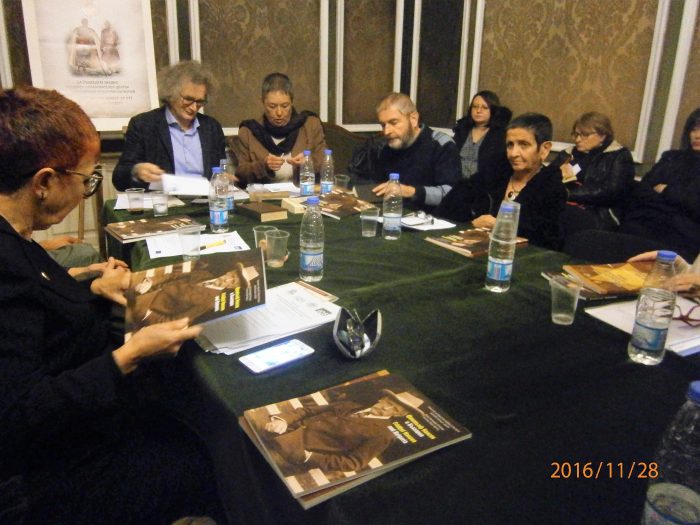 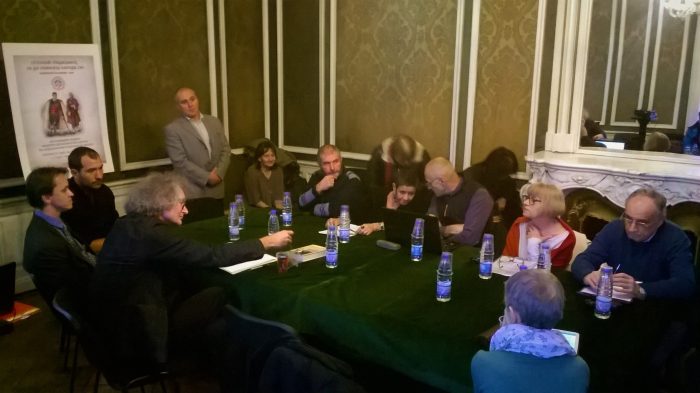