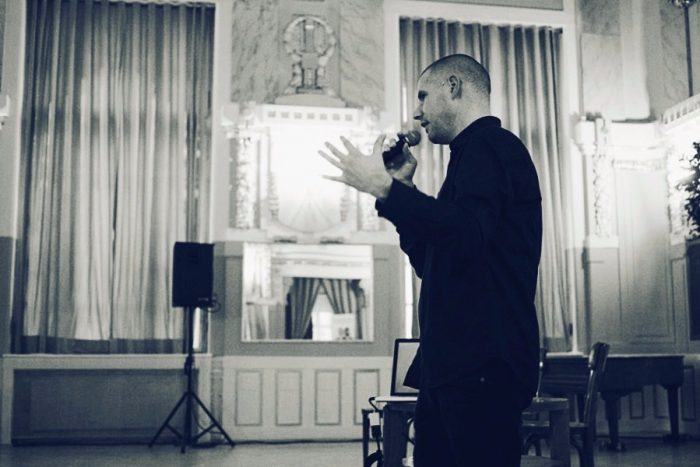 On 15 November 2016, the Musicology Department at Comenius University in Bratislava organised a non-scholarly conference and workshop commemorating the 27th anniversary of the Velvet Revolution in Czechoslovakia. The event was planned to appeal especially to younger adults in Bratislava, those who were born after 1989. Invited speakers included Vladimir 518, a well-known Czech rapper and expert on subculture who has produced award-winning albums and authored a widely read book on urban subcultures in the region. There was also a film screening, a lecture on manipulation in political communication, and a roundtable discussion about propaganda.
https://www.facebook.com/events/353077385031614/permalink/365087753830577/ 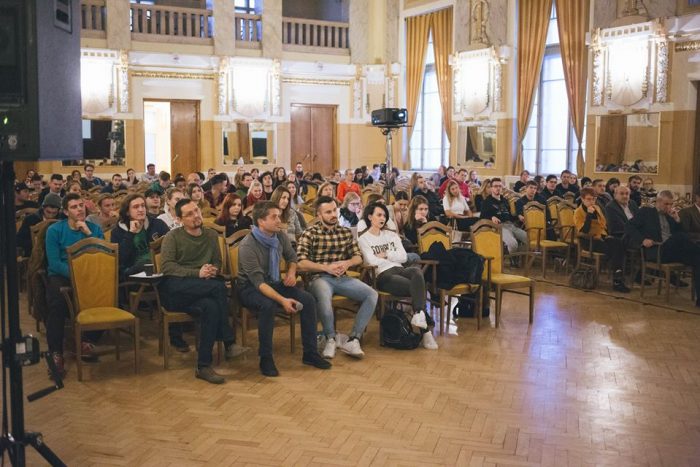 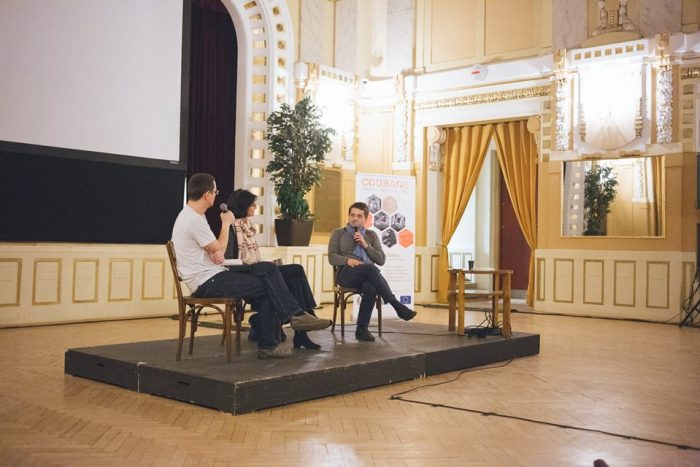 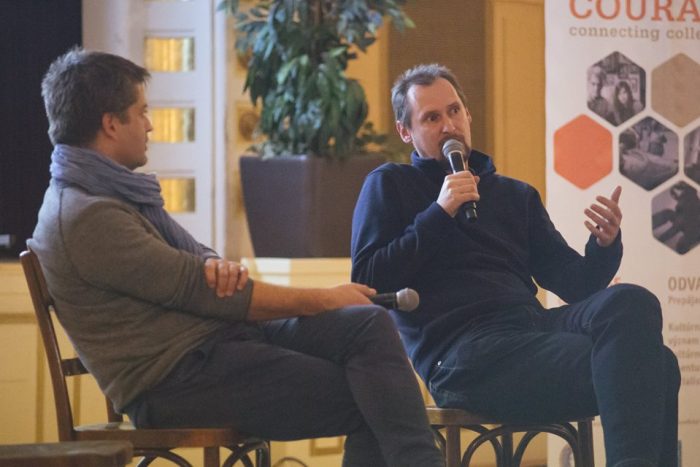 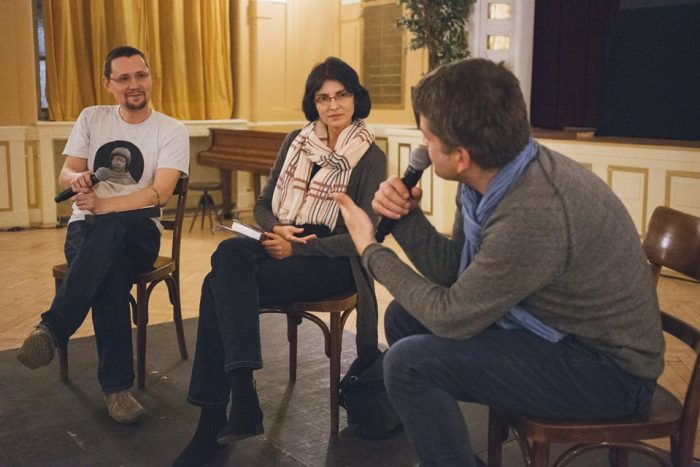 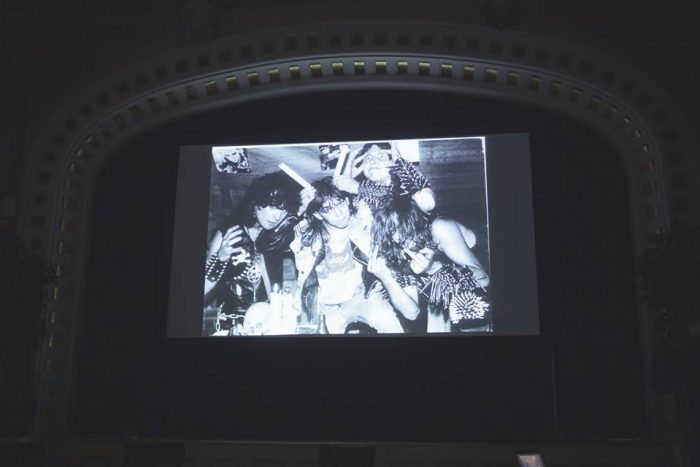