Staying or Leaving? The White Circle in Jena 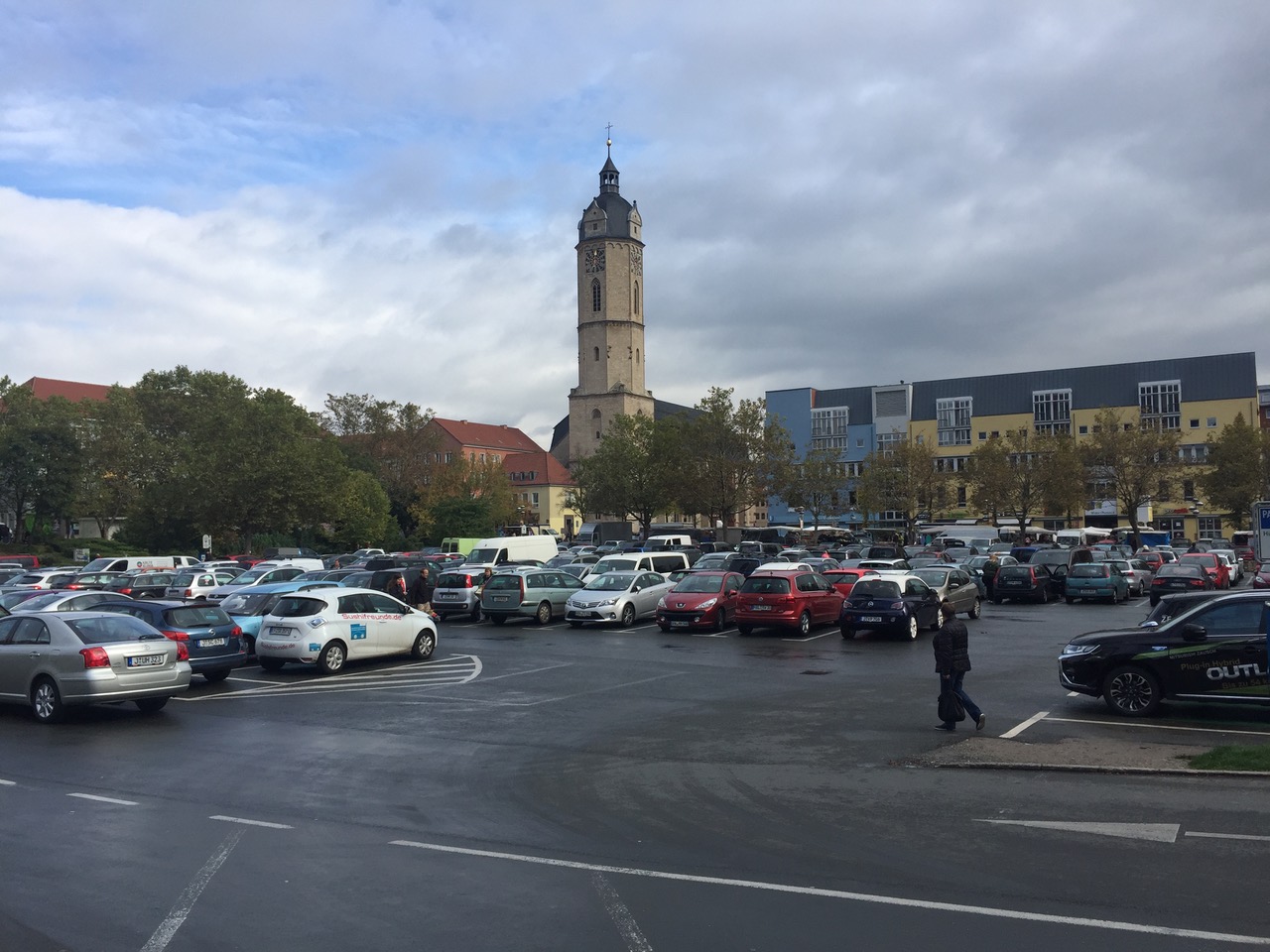 The entry on the "White Circle" in Jena deals with emigration requests and the lack of freedom to travel outside of the GDR, in particular non-socialist countries, after the construction of the Berlin Wall. Based on interviews with contemporaries, this entry highlights the significance of the protest group established in 1983 in Jena and its ripple effects throughout the GDR. Furthermore, it shows the impact of state measures directed against those who officially requested permission to leave the GDR, which eventually made them the subject of Stasi surveillance.

The name "White Circle" in Jena is associated with a group of individuals whose requests to emigrate were rejected, and in a sign of protest, attached white banners to their car antennae in public. They initially organised it as a silent protest at the Platz der Kosmonauten (Cosmonauts’ Square), but later on each Saturday, many individuals who sought to leave the GDR, not just those who had been rejected began to gather. Only after significant press attention in the West did the local movement gather steam in the GDR, and of course also of the state. Following this movement, 70 emigration permits were granted, yet not all allowed for emigration to the West.