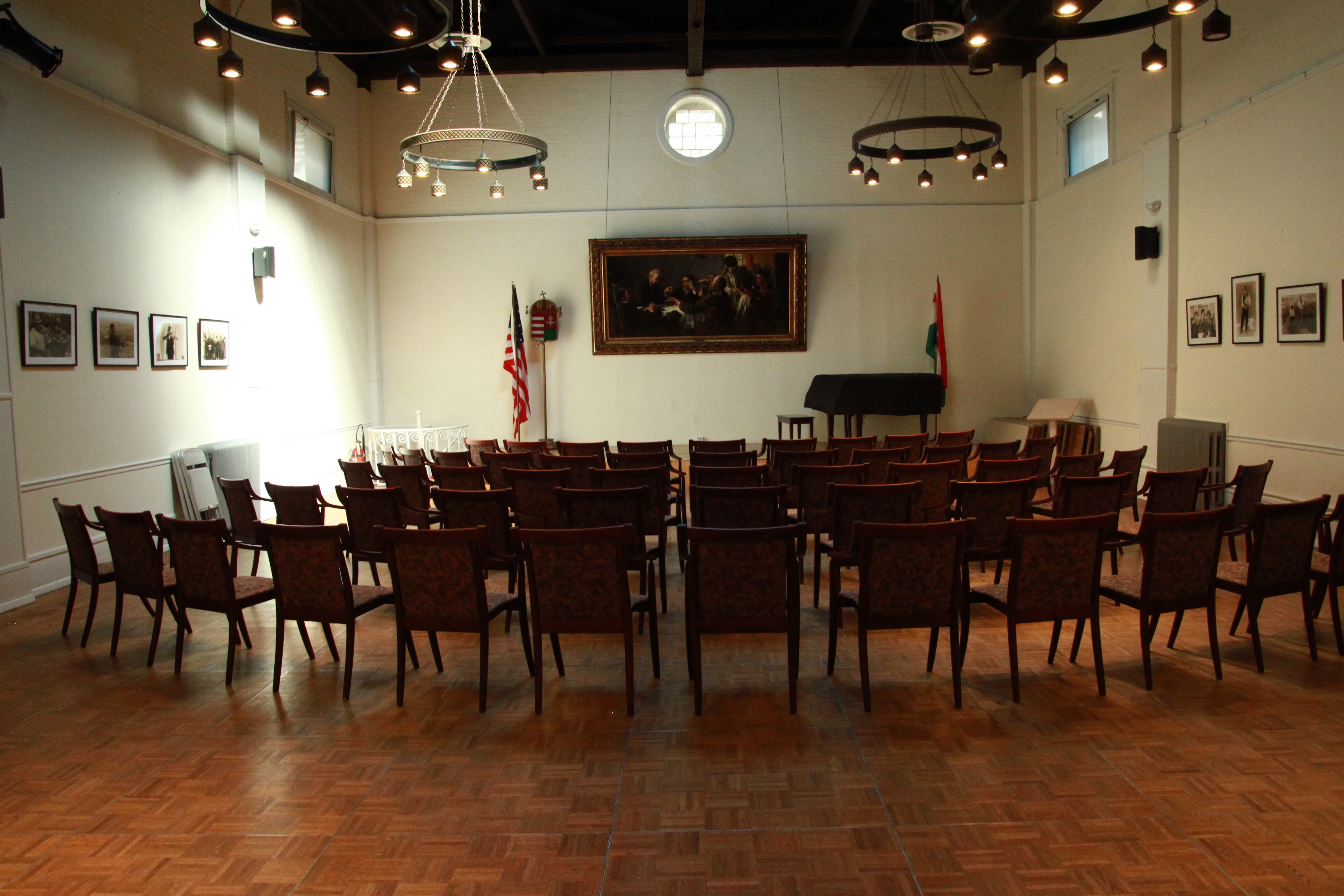 Founded in 1976 by second-generation Hungarian American intellectuals and professionals and referred to until 1984 as the Committee for Human Rights in Romania (CHRR), HHRF undertook advocacy on behalf of Hungarian minorities living in Central and Eastern Europe. It did so not by calling for the restoration of pre-World War I borders, but rather by making reference to violations of the basic human rights of members of these communities, rights the protection of which was officially granted at the national and international levels. Until the second half of the 1980s, HHRF mostly represented the interests of Hungarians living in Romania in interactions with the United States Congress and the U.S. State Department, as well as with several international organizations charged with monitoring human and minority rights. After 1984, HHRF expanded its range of activity to Slovakia, and it later expanded to Serbia, Ukraine, and Austria. The most remarkable result attained through the advocacy of HHRF was the suspension in 1987 by the U.S. Congress of the status of Most Favored Nation, previously granted to Romania despite the country’s poor record on human rights. During the last phase of the Cold War, HHRF managed to establish fruitful cooperation on the issue of human rights with both the Western-oriented liberal Hungarian democratic opposition and conservative-minded populist intellectuals who blamed the Kádár regime for its failure to protest against the anti-Hungarian policies of the Romanian communist regime.  The American-Hungarian diaspora and the various opposition groups in Hungary worked together to support the Hungarian minorities living in the neighboring states after the 1989 regime change as well.