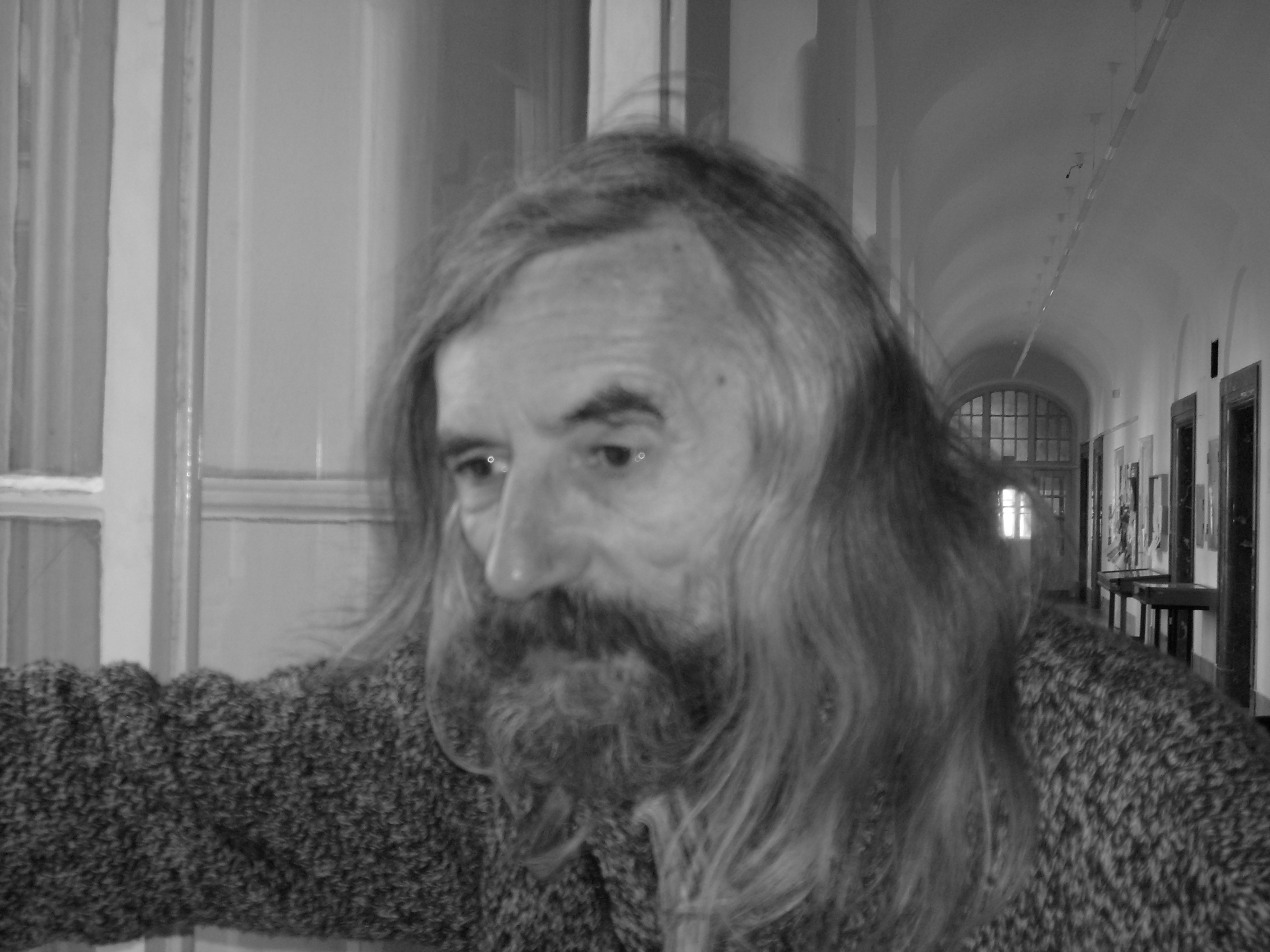 Miroslav Petříček is a Czech philosopher and former pupil of Jan Patočka. For political reasons, Petříček was not allowed to study at the university, and until 1990 was employed at the Hydrometeorological Institute. Between 1971 and 1977, Petříček attended the underground seminars of Jan Patočka and in 1990 he received a masterʼs degree from the Faculty of Arts of Charles University. In 1998, he successfully finished his doctoral studies. Five years later, he became an associate professor. Between 1990 and 1992 Petříček worked in the Jan Patočka Archives and at the same time he was an external lecturer at Charles University. Since 1992 he has been working in the Department of Philosophy and Religious Studies at Charles University in Prague. From 1992 to 1995 he taught at the Central European University in Prague, and in 1992 he was a research fellow at Institut für die Wissenschaften von Menschen in Vienna. Then he began to lecture at the Academy of Fine Arts in Prague and since 2001, he has collaborated with the Center for Audiovisual Studies at the Film and TV school of Academy of Performing Arts in Prague (FAMU). In 2007, Petříček was appointed as a professor of film, television and photographic art and new media – theory of film and multimedia production.

Miroslav Petříček, influenced by Jan Patočka, deals mainly with the contexts of contemporary art. Moreover, he works as a translator, especially of French and German authors. He specialises mainly on contemporary French philosophy and the relationship between philosophy and art.

Petříčekʼs cooperation issuing samizdat volumes of Jan Patočkaʼs works was appreciated by the Czechoslovak Academy of Sciences and in 1990, Petříček, along with I. Chvatík, P. Kouba, J. Vít and R. Palouš, was awarded the the Academy’s annual prize.