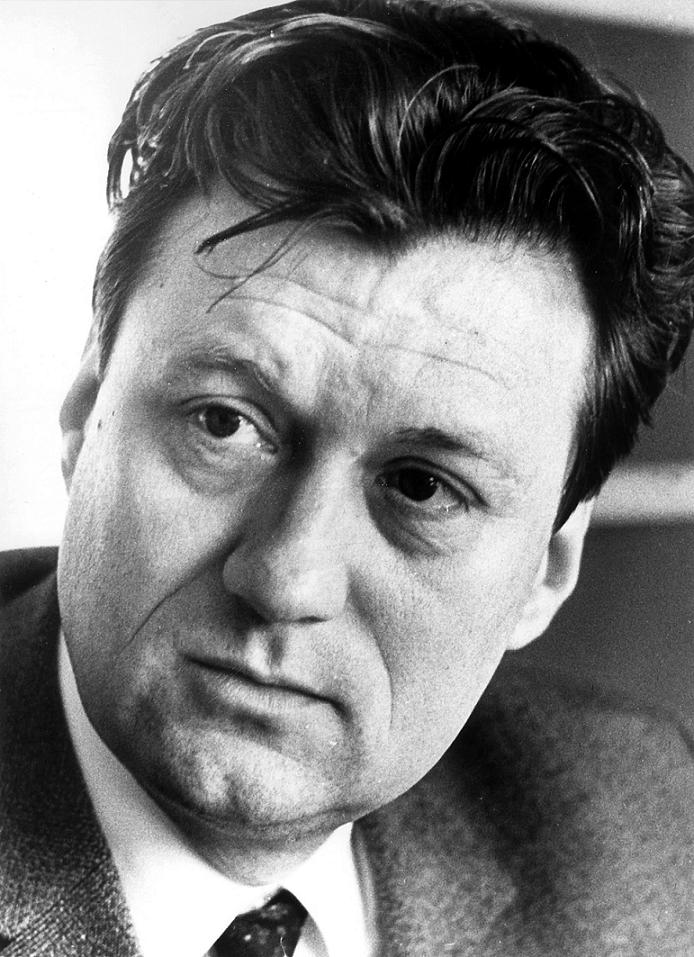 Miko Tripalo was “par excellence homo politicus” (Josip Šentija). Together with Savka Dabčević-Kučar, Tripalo was the most prominent figure among the  Croatian communists in the reform movement known as the Croatian Spring - "The Man Who Symbolises '1971'". His political engagement is a paradigmatic example of the generations of Croats in the latter half of the 20th century who, from their initial commitment to the communist movement and the pursuit of its democratisation, ultimately "rejected the communist illusions and sent them into the  dustbin of history."
Although originally from a wealthy family, Tripalo joined the Communist Party during the Second World War, since it was at the forefront of the anti-fascist struggle. After the war, he held many political functions. As the president of the youth organization in Croatia and both the student of youth organizations of Yugoslavia, he distinguished himself by his "broad-mindedness, openness and ability to gather and motivate people". In Zagreb, where, he had been working since the autumn of 1962, he introduced a new style of politics, and "democratised decision-making, involved young and educated people, and promoted vigour in cultural life." He thus gained a reputation as a reformist who became one of the most prominent Croatian politicians in the second half of the 1960s. In crucial year of 1971, Tripalo was a member of the Presidium of the League of Yugoslav Communists and a member of the Presidency of the Socialist Federal Republic of Yugoslavia (SFRY) representing Croatia. Despite being touted as one of the potential successors to Josip Broz Tito, Tripalo took a stand at the forefront of the Croatian reform movement and remained consistent in his reformist views and demands for the crucial social changes. With a group of similarly reform-minded politicians, Tripalo linked the effort to democratise the social and political system with the restructuring of the Yugoslav federation, which would replicate the republics as equal federal states.
After the fall of Croatian Spring, he was dismissed from all posts and excluded from public life. With the introduction of democratic changes in the 1990s, he again became politically engaged (in the 1990s he was one of the leaders of the National Coalition of the People's Party and the Croatian People's Party, and in 1994 he was joined the Social Democratic Action of Croatia). From 1993 until his death in 1995, he was a member of Parliament. The five years of Tripalo's public activity prior to his death were marked by patriotism and principle; in public appearances, his commitment to "liberalism, democracy and anti-fascism" was characterized by clear and unambiguous stances; he  criticised the controversies of daily politics in the same way he had done in 1971. He consistently advocated Croatia's independence, defending Croatian sovereignty, and warned that Croatia’s best defence was democratic development, promotion of equality and a better life of all of its citizens.
In April 1993, Tripalo participated in the establishment of the Croatian Helsinki Committee for Human Rights, serving as a deputy chairman . In November 1993, he became chairman of the board of directors of the Open Society of Croatia. When Tripalo died on 11 December 1995, the Human Rights Award of the Croatian Helsinki Committee was named after him. A constant of Tripalo’s overall engagement is his striving to reject ideological orthodoxy, applied equally to rigid communism and nationalism: "Based on his understanding of politics, there was a belief that only the democratic and national rights of citizens could lead society out of stagnation and inter-ethnic conflict."