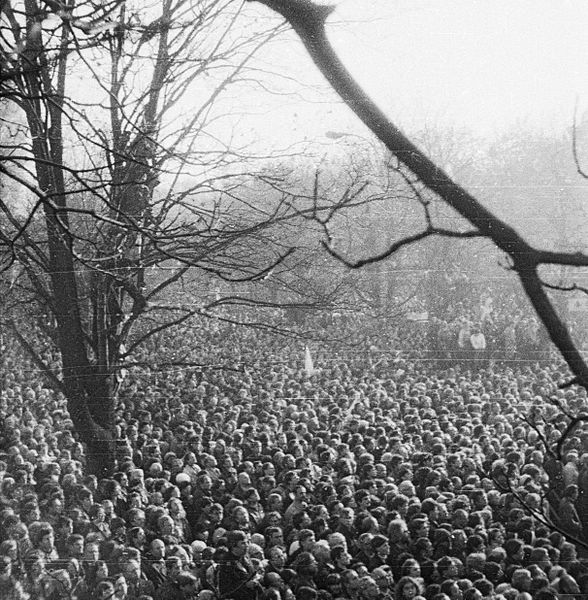 In 2009 Zbigniew Grzegorzewski donated to the Institute of National Remembrance a 30-minute video recording from reverend Jerzy Popiełuszko's funeral in November 1984 in Warsaw. The author of the film remains unknown, but the footage shows social mobilization around the murdered priest and the climate in Warsaw just after the end of Martial Law.