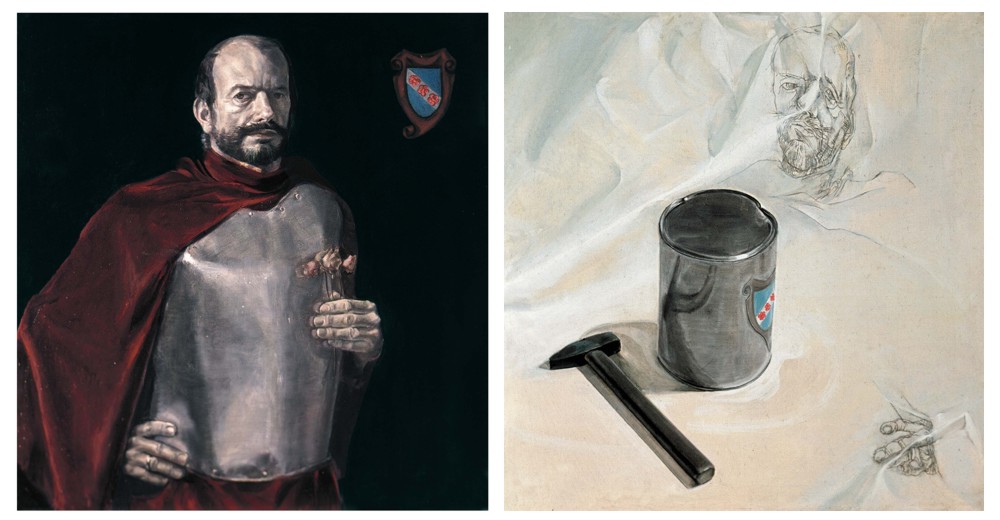 Polish painter, sculptor and graphic artist. He is known for including the criticism of current social and political reality into his works. His paintings from the 1970s and 1980s are dealing with the situation of oppression and power relations between the system and a human being. After tragic events of December 1970 he created a series of graphics that showed the scenes from everyday life of a Polish shipyard worker. Their ideological message revealed how ordinary men are manipulated and exploited by the authorities. This put Sobocki in conflict with the regime and some of his graphics were censored.

His works from the 1980s show discontent with the system and his great support for the Solidarity movement. Sobocki created numerous graphics, in which he plays with the official logo of Solidarity, e.g. he recomposed the letters so that they resemble people standing in the line. His artistic manifestations referred to the current events, such as: August 1980, introducing martial law, death of Jerzy Popieluszko (murdered priest who sympathized with the Solidarity).

Paintings, sculptures and graphics of Leszek Sobocki were the content of the first ever, strictly artistic exhibition, presented by the European Solidarity Centre in Gdansk in 2017.