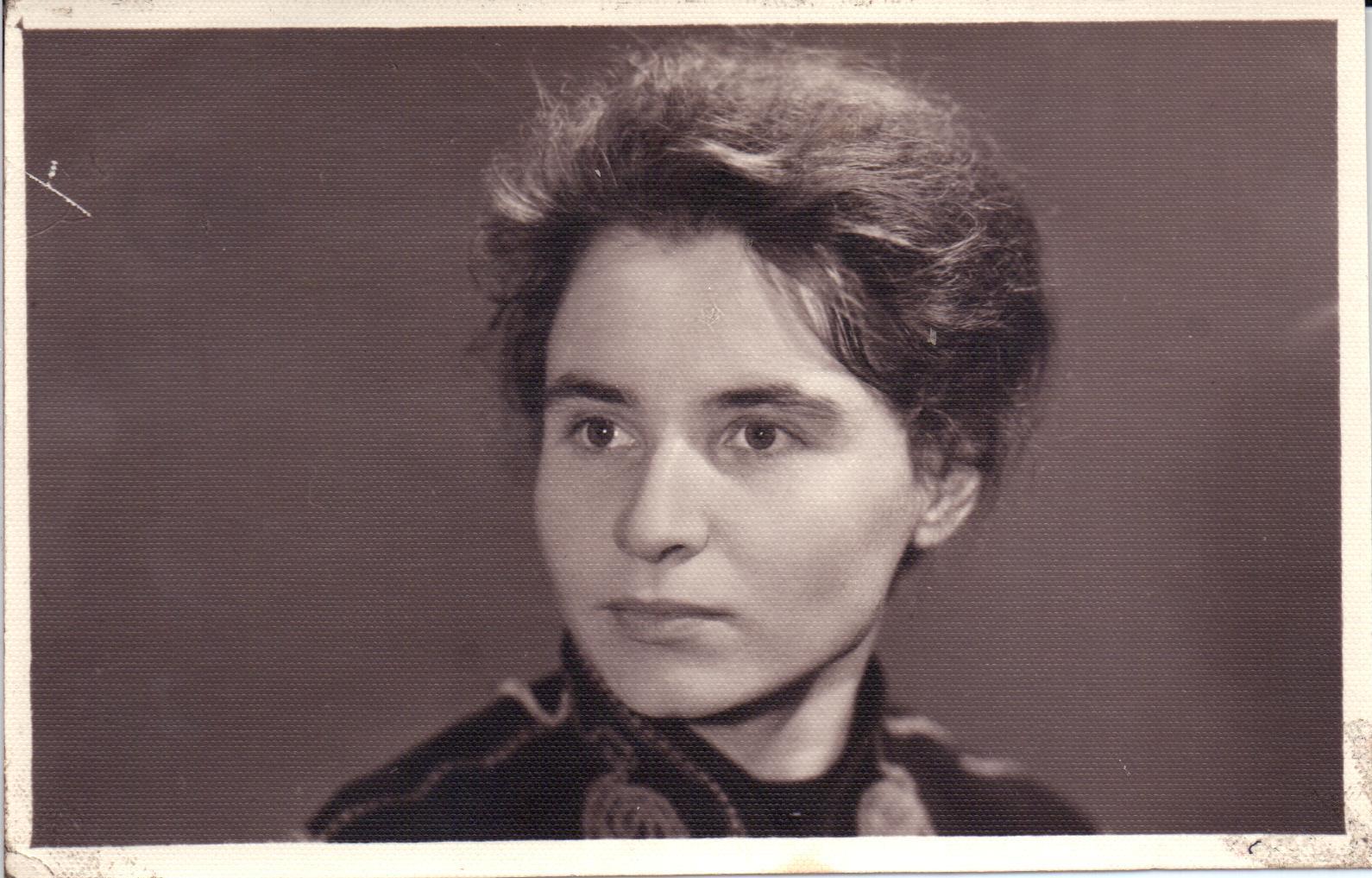 Nadiya Svitlychna was one of the founders of the Sixtiers Museum in Kyiv, Ukraine, which opened in 2012. She was also an active member of the sixtiers movement, a human rights activist, member of the Ukrainian Helsinki Group, and teacher of Ukrainian. She was born in what is now the Lugansk region and was educated in Kharkiv. She taught Ukrainian, then became director of a school for working youth in the city of Bokovo-Antratsyt. In 1963, Svitlychna moved to Kyiv, where she taught evening classes and then courses at the pedagogical institute until her arrest in 1968. In Kyiv, she befriended the artist Alla Horska and taught her Ukrainian. Together they began exploring native traditions and religious holidays. She was an active distributor of samizdat literature, edited and republished works by Viacheslav Chornovil, Ivan Dziuba, Yevhen Sverstiuk, the banned poetry of Vasyl Symonenko and Vasyl Stus, as well as the memoirs of Danylo Shumuk.

Following an encounter with the police at a gathering in front of the statue of Taras Shevchenko on May 22, 1967, she became a person of interest for the KGB. Together with Ivan Dziuba, Lina Kostenko, and Ivan Svitlychny they wrote a letter protesting the arrest of Chornovil in 1967. She was also present at his hearing. She and Yevhen Sverstiuk found the body of Alla Horska in the basement of her father-in-law’s house in 1970, and then organized her funeral, burial, and the placing of the headstone. After the wave of arrests in 1972 she was called into KGB headquarters almost daily for interrogations about her brother’s activities. Her own home was searched, where the authorities found 1800 pieces of samizdat, for which she was arrested. Her son was nearly taken to an orphanage, but through the efforts of her sister-in-law the child was taken to his grandmother in Lugansk oblast. She spent nearly a year in the solitary at KGB headquarters before being sentenced in a Kyiv court to 4 years of hard labour at the camp ZhKh-385/3-4 along with several other women from this circle—K. Zaytska, I. Senyk, Iryna Kalynets, and N. Strokata. While there, she organized resistance in the camp, mainly protests, and hunger strikes. She and her fellow inmates also embroidered collars to adorn their drab prison uniforms for which she was punished.

After she was released in 1976, her registration was revoked, and she couldn’t find a job. She was continuously threatened with arrests. She and her two sons lived with her sister-in-law. These restrictions prompted her to write the Ukrainian Central Committee in order to renounce her Soviet citizenship. She wrote, “it is impossible to be a citizen of the world’s largest concentration camp. Called to be a witness at the trial of M. Matusevych and M. Marynovych, the KGB noted that Svitlychna used “her time at the podium to propagate anti-Soviet agitation and propaganda.” This likely persuaded the authorities to allow Svitlychna and her sons to leave for the United States, where she remained an active participant in anti-Soviet oppositionist movements. She contributed regularly to journals documenting repressions in Ukraine, and even had her own radio show ‘Nadia’ where she talked about the “heroes” of this era: Zalyvakha, Horska, Stus, Svitlychny, Sverstiuk, Chornovil. She testified before Congress, and after independence she committed her efforts to creating the museum which unfortunately did not open until after her death in 2006.