Library of the Hungarian Academy of Sciences, Department of Manuscripts and Rare Books 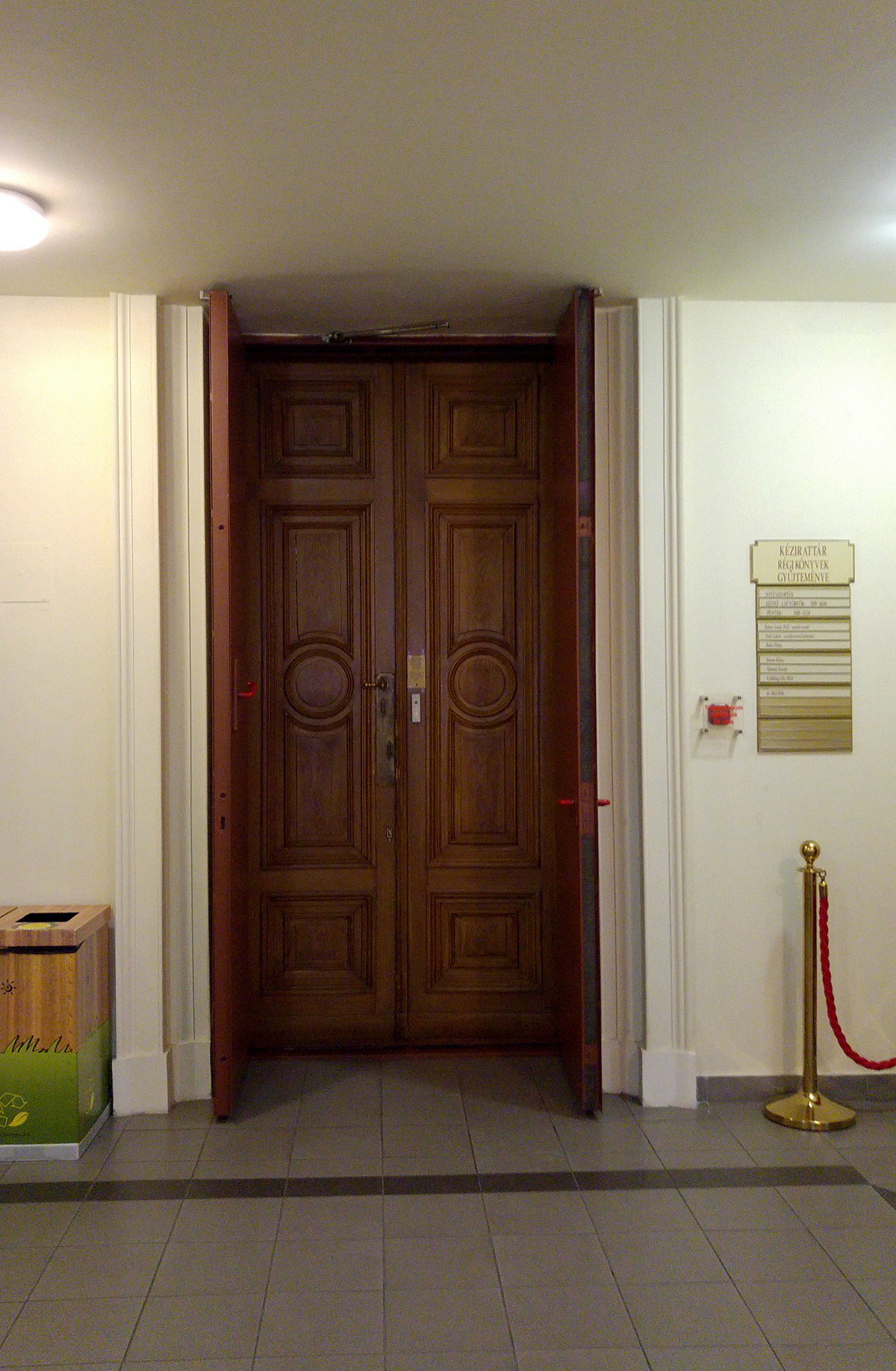 The Library of the Hungarian Academy of Sciences is based on the 30,000 volumes donated by the Academy’s first president, Count József Teleki (1790–1855), to the Learned Society in 1826. With this collection, 600 manuscript volumes and 409 incunabula (books printed before 1500) were acquired by the Library, the Department of Manuscripts of which had been an independent unit since 1861. Its first head was archaeologist and art historian Flóris Rómer (1815–1889), a full member of the Academy.

Although incunables and old Hungarian books had from the start been committed to the care of the Department, it was only in 1891 that their classification in sixteen orders was finished and a catalogue was made accessible to the public. The Department's Rare Book Division was set up in 1954. In the same year, the bulk of pre-1800 foreign and pre-1850 Hungarian books was transferred to the Department from the Library’s main stacks.