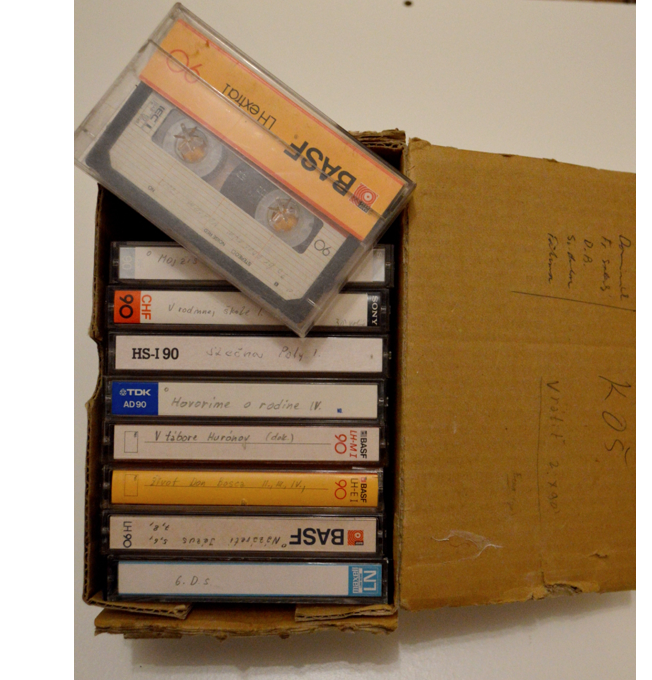 Margita Múčková and her brother actively helped to spread the Gospel on the territory of Slovakia from 1970 onward. Múčková devoted herself to the transcription of samizdats and Christian literature and to their further dissemination. She co-organized secret meetings of young Christian couples and families, as well as spiritual exercises. The purpose of the activities of this secret church network was to raise children in a different spirit than that of the prevailing communist ideology. The collection contains, in particular, spiritual literature, photographs, and audio recordings of secret meetings.