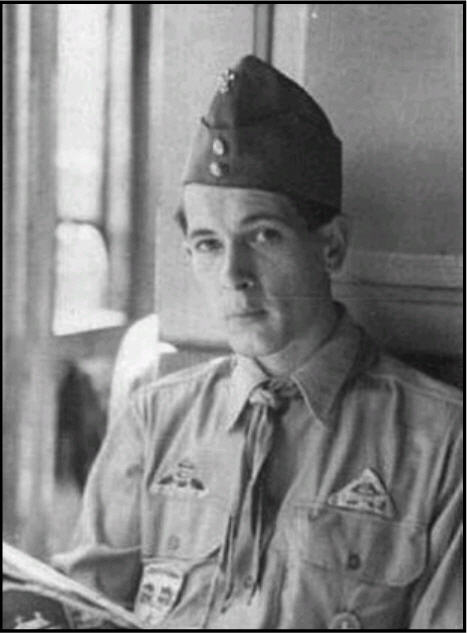 Gábor Bodnár (1920–1996) was a building contractor, journalist and writer. He was the executive president of the HSAE and a prominent and charismatic leader of Hungarian émigré scouting movement for half a century, from 1946 until his death in 1996. Bodnár preserved the archival records of HSAE's central bodies and kept the entire collection at his home in Garfield, New Jersey, until it was donated and transported to the Csongrád County Archives in the city of Szeged in southern Hungary shortly before his death in the mid-1990s.