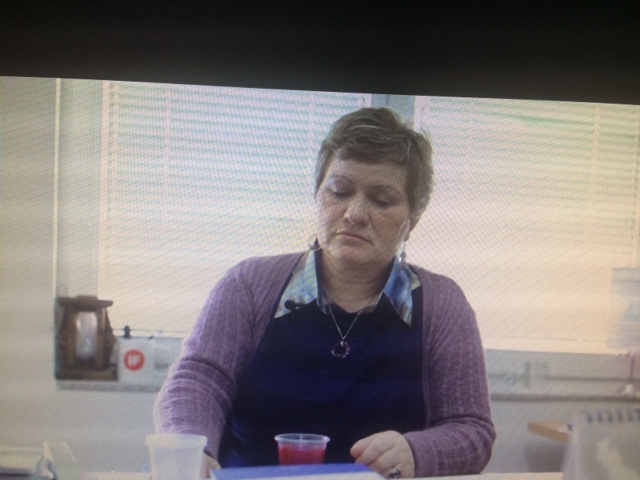 KOHI interviewed Shukrije Gashi in two sessions, on 14 February and 21 March, 2015. Gashi was born on 22 May 22 1960 in Pristina. A former political prisoner during Yugoslav times, she worked to promote peace for more than twenty years, and took part in around 400 cases of conflict resolution. Gashi studied law at the University of Pristina, and currently directs the “Partners Kosova Center for Conflict Management”.

In 1983, she was arrested and charged as an accessory to “the perpetration of criminal acts against the people and the state of Yugoslavia,” the official charges according to the country’s penal code, and spent two years in prison. Shukrije Gashi was found guilty of being a member of the then-illegal Albanian national movement, a loose network of small groups advocating the Republic of Kosovo. As a prisoner of conscience, she was given drugs, forced to work, and subjected to physical and psychological torture, which included being told that her boyfriend and fellow activist had been killed (which was true).

Gashi’s story is a young woman’s gripping account of determination (she was 21 when she was finally arrested after an adventurous escape from the Yugoslav secret police), in order to take a leadership role in the underground Albanian national movement. Gashi drew courage and will from her grandmother, a charismatic local figure who was involved in the “Campaign to Reconcile Blood Feuds” and national mobilization efforts – acts of feminism before the term was globally recognized. Because of their political opinions and activities, Gashi and other members of her family were under constant surveillance, which involved police harassment, pressure to change jobs, and difficulty to navigate the Yugoslav system, in which Albanian demands in Kosovo – for more autonomy and improved living conditions – were considered sedition.