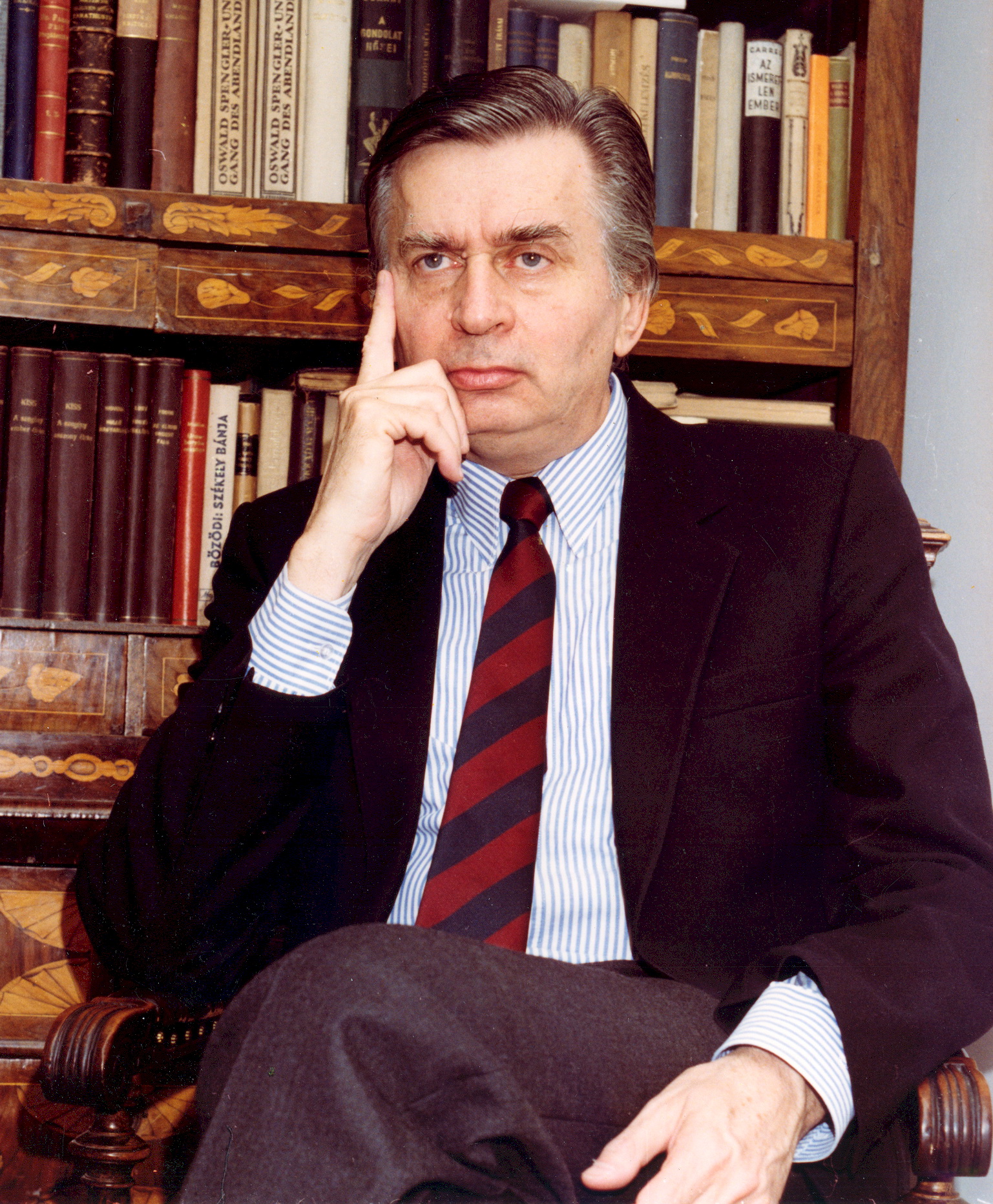 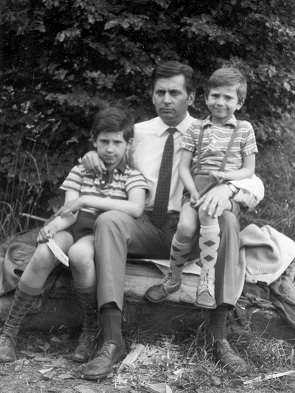 Antall József (1932-1993) was the first democratically elected Prime Minister of Hungary after the socialist period. He graduated from the Eötvös Loránd University and then worked in the National Archives and the Research Institute of Pedagogy. In 1955, he started teaching at Eötvös József Grammar School, and he led the Revolutionary Committee of the school during the 1956 Revolution. After the Soviet troops crushed the revolution, he was arrested and released several times. He continued teaching in Toldy Ferenc Grammar School in 1957, but in 1959 he was prohibited from teaching. He started working at the Semmelweis Museum of Medicine, and in 1974 he became the head of the institute. Antall also took part in the National Roundtable Talks, led by the Hungarian Democratic Forum in 1989, and he was elected to serve as president of the party. After his party won the free elections, he became the prime minister of Hungary until his death (1990-1993). He played a significant role in the fall of the communist dictatorship and the process of democratic transition in Hungary. He died of cancer in December 1993.