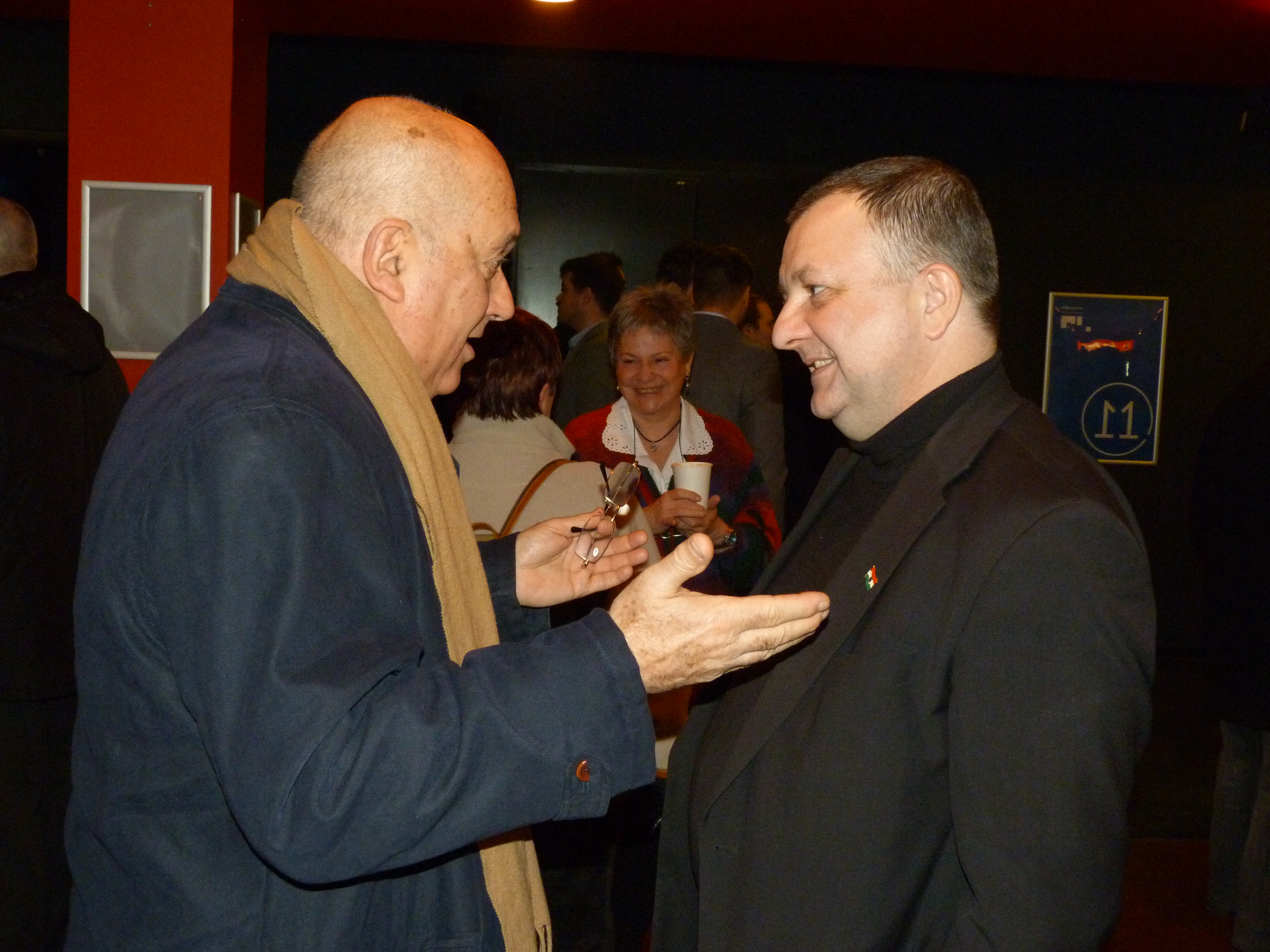 Anti-communism was a family heritage for László Pesty, as he stated in one of his interviews: “I was brought up in the spirit of abhorrence of all forms of dictatorial regimes.” He graduated from the Faculty of Law and in media studies at Loránd Eötvös University, Budapest, where as a student he was an active member of an amateur film club “Visual Atelier.” Again, as a student, he took part in the distribution of samizdat literature, got in contact with the activists of the Hungarian democratic opposition, invited dissident intellectuals as guests, and screened banned films at sessions of the Academic Student Circle of Philosophy that was led by him.

Pesty started his career as an amateur filmmaker. He looked for sensitive social themes for his movies in the 1980s among such groups on the peripheries as Roma, drug users, handicapped, and unemployed. In the spring of 1987 he joined the staff of Black Box video periodical, founded by Márta Elbert, Judit Ember, István Jávor, András Lányi, and Gábor Vági, a new and independent documentary project that aimed at dealing with those problems that were obstructed by the official media or purposefully distorted.

After the change of regime, the staff at Black Box was torn into two parts: László Pesty left and founded his Black Box Limited specializing in business-based newsreel production; meanwhile, Black Box Foundation was led by Márta Elbert and returned to social problems and civilian activism with its new documentaries. For the right to use the brand name “Black Box,” a legal suit erupted between the two parties.

Having left the staff of Black Box, Pesty went on shooting with his camera, also in war zones. About his new job as a war correspondent, he said: “Of course, you’re scared when they shoot you! Still the desire to be there where history happens is much stronger than fear.” He corresponded from the Baltic states separated from the Soviet Union as well as from the war zones of the Balkans, when Yugoslavia fell apart in devastating territorial fights. After 1990 his social interests, as the main motivation of making films, were replaced by actual political ones.