Reports of the state security about the ’Közgáz-klub’ 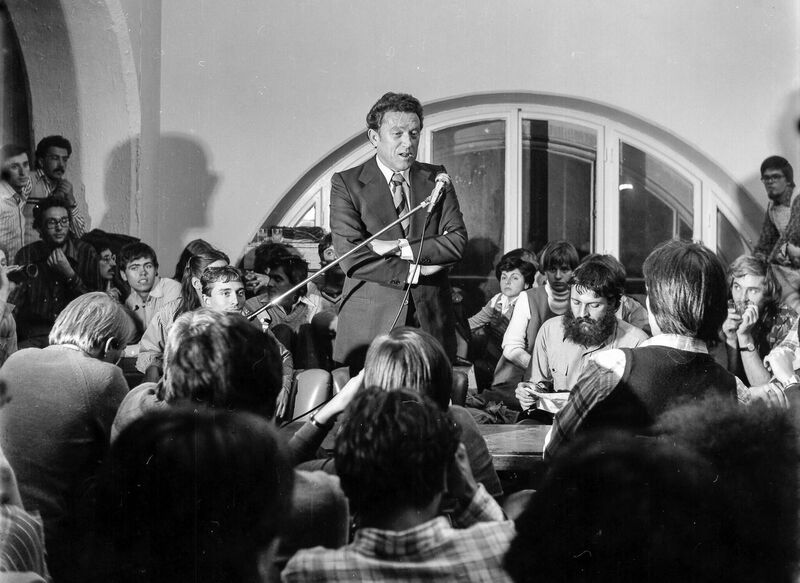 The reports that agents compiled about the Közgáz-klub were saved at the Historical Archives of the Hungarian State Security (Állambiztonsági Szolgálatok Történeti Levéltára, or ÁBTL). Through these documents, we can gain an insight into the critical and free-spirited debates that took place among students and these sources also show us what the state security thought to be a dangerous phenomenon in the 1980s. The task of the agents was to observe the students whom were regarded to be opposition figures, finding the main actors and preventing the association of young people from different universities.