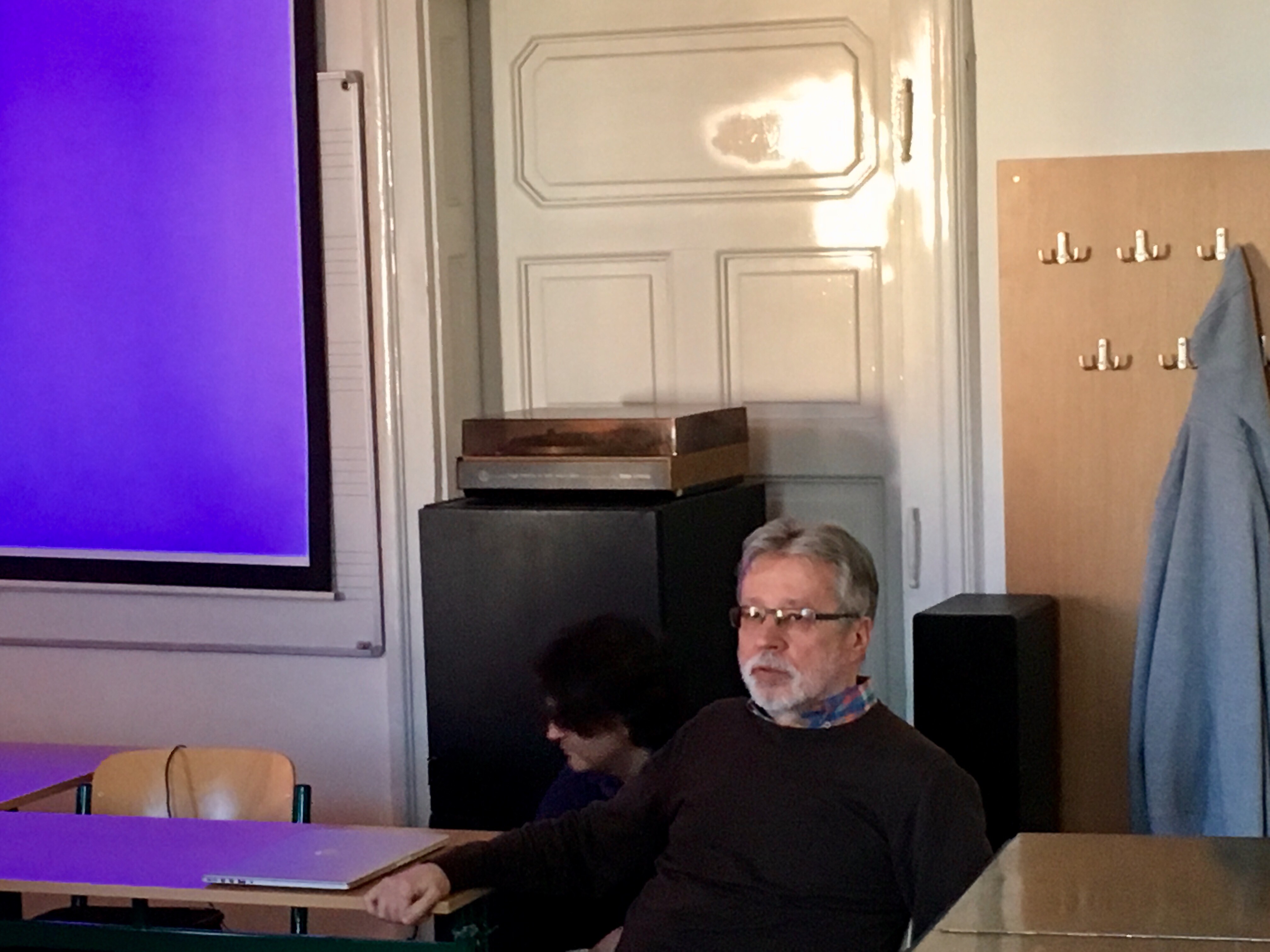 Michal Šufliarsky (1955-) former employee of Slovak Television (formerly Czechoslovakia television in Bratislava) in the field of film and television production. He pays attention to collect culture, especially unofficial culture before 1989. He was copying western music, smuggled it across the border and distribute it further, from his youth. He was actively involved in the unofficial cultural sphere. He spread samizdat, supported Charter 77 and actively Public Against Violence. In his free time he made copies of banned films and protected them from destruction. He is an example of citizen who refused official culture. A similar activity was devoted to many young people, but Mr. Šufliarsky is one of the few people who have recorded and stored these activities.