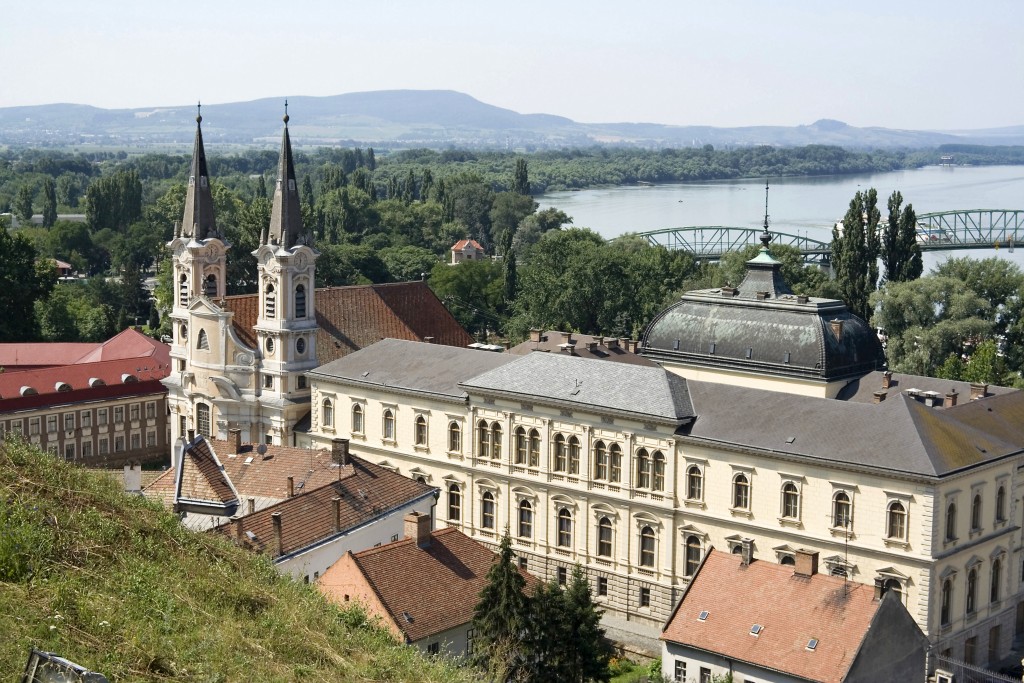 The Christian Museum was established by János Simor (1813–1891), who served for a time as Bishop of Esztergom. The goal was to make the art of past ages popular. Simor bought objects from bequests during his trips abroad, and he collected medieval altar fragments from the territory of the archdiocese. As a result of his very deliberate collecting work, he manged to put together a significant collection, which he opened on 12 October 1875 as the third public museum in Hungary. On the first floor of the cathedral library, there were 206 pictures, mainly early modern and nineteenth-century works. The Archbishop made notable additions to the collection over the course of the next few years. The Bertinelli Collection, bought in Rome in 1878, was the most important addition. It enriched the museum with sixty (mostly Italian Renaissance) paintings. Another essential addition was made in 1884. It was the purchase of woodcarvings and arts and crafts from the Schnütgen Collection in Cologne. The growing collection was moved to the second floor of the newly formed Danube Primate Palace in 1882. The catalogue was made by Canon Ferenc Maszlaghy.  In 1887, Simor ensure that the rich collection would enjoy a prosperous future by entrusting it to the care of the city of Esztergom. It became the collection of the Christian Museum.
After the death of Simor in 1891, the next major addition to the museum collection came after World War I  with the purchase of the bequest of applied arts and paintings (1925) of the prince of San Marco. In his last will and testament, Bishop of Oradea Arnold Ipolyi (1823–1886) made it possible to find an array of essential collections of paintings and sculptures of late-medieval Italian, German, Austrian, and Hungarian paintings in the Esztergom museum. The museum catalogue was published in 1948 in a compilation by István Genthon. Since the middle of the 1950s, work has been done according to modern methods of museology to catalogue and modernize the collection and publish the scientific findings. The current permanent exhibition was opened after a four-year renovation in 1973.