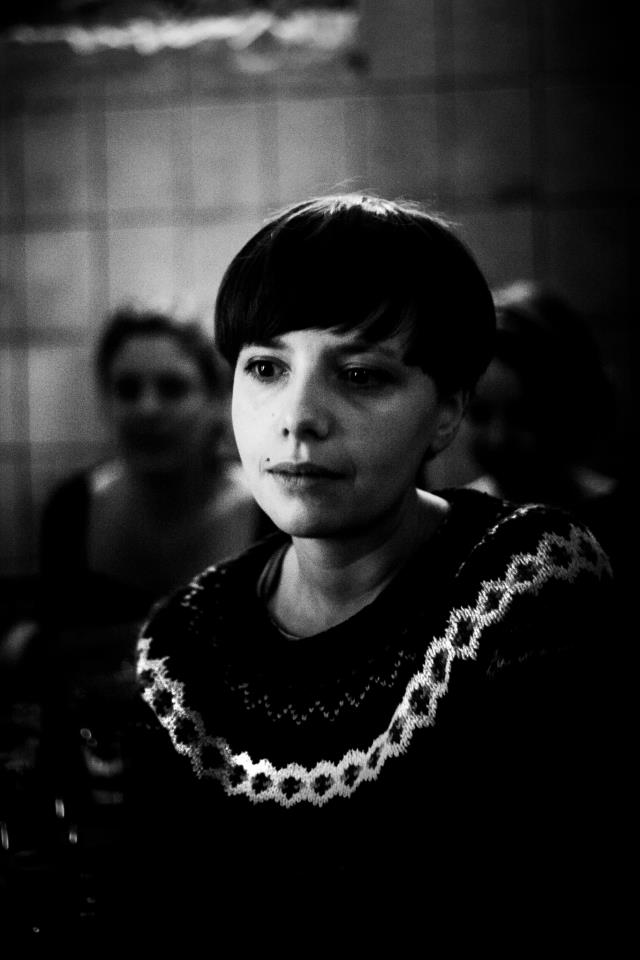 Erëmirë Krasniqi is a young scholar from Pristina who graduated from Bard College Berlin in Aesthetics, Philosophy, and Literature, and earned a master’s degree in Comparative Literature from Dartmouth College. At Dartmouth, she worked as a teaching assistant for several courses (Transnational Muslim Feminisms, Krieger’s Virtual Girlfriend: Japanese Anime and the Idea of Post-human, Introduction to Film Studies and Film Noir), and as a research assistant for The Media Ecology Project, a digital resource that introduced new forms of scholarly production in order to further support and advocate the essential service performed by media archives. Erëmirë is a founder of the Kosovo Oral History Initiative, and collector of the interviews in the Women’s Activism in Kosovo collection.