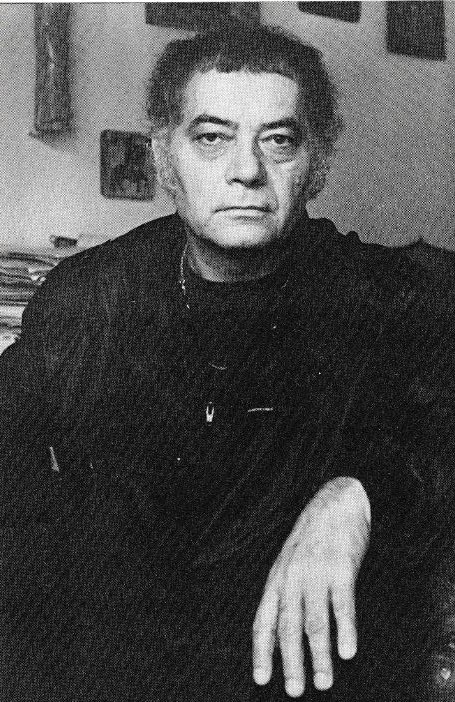 Sándor Csoóri (1930–2016) was a Hungarian poet, writer, and politician. He was born to a Calvinist peasant family. He graduated from the Calvinist College of Pápa in 1950. He studied at the Russian Institute of the Eötvös Loránd University, but he stopped pursuing his studies because of illness. His first poems were published in 1953. In 1953–1954, he was a member of the staff of Irodalmi Újság [Journal of Literature], and in 1955–1956 he served as the poetry editor for Új Hang [New Voice]. After the 1956 Revolution, Csoóri was unemployed. In the early 1960s, he was given a job at the editorial office of the newspaper of the Technical University in Budapest. Between 1968 and 1988, he was a dramatist at the Hungarian Filmmaker Company. He wrote scripts for several films by Ferenc Kósa and Sándor Sára. In his works, he criticized the socialist system, he tried to draw attention to the problems faced by people in villages. In the 1960s, he became a prominent figure of the Hungarian national opposition. He was prohibited from publishing several times, and he was also put under observation by the secret police. In 1985, he took part in a meeting of the emerging opposition in Monor. In 1987, he became one of the founders of the Hungarian Democratic Forum. Until 1993, he was a member of the presidium of the movement (which then became a party). In 1988, he became chief of the editorial board of the periodical Hitel, and 1992 he was made editor-in-chief. Between 1991 and 2000, he served as the president of the World Federation of Hungarians. In the summer of 1992, he initiated the creation of the Danube Television.