Underground Art During the Aczél Era 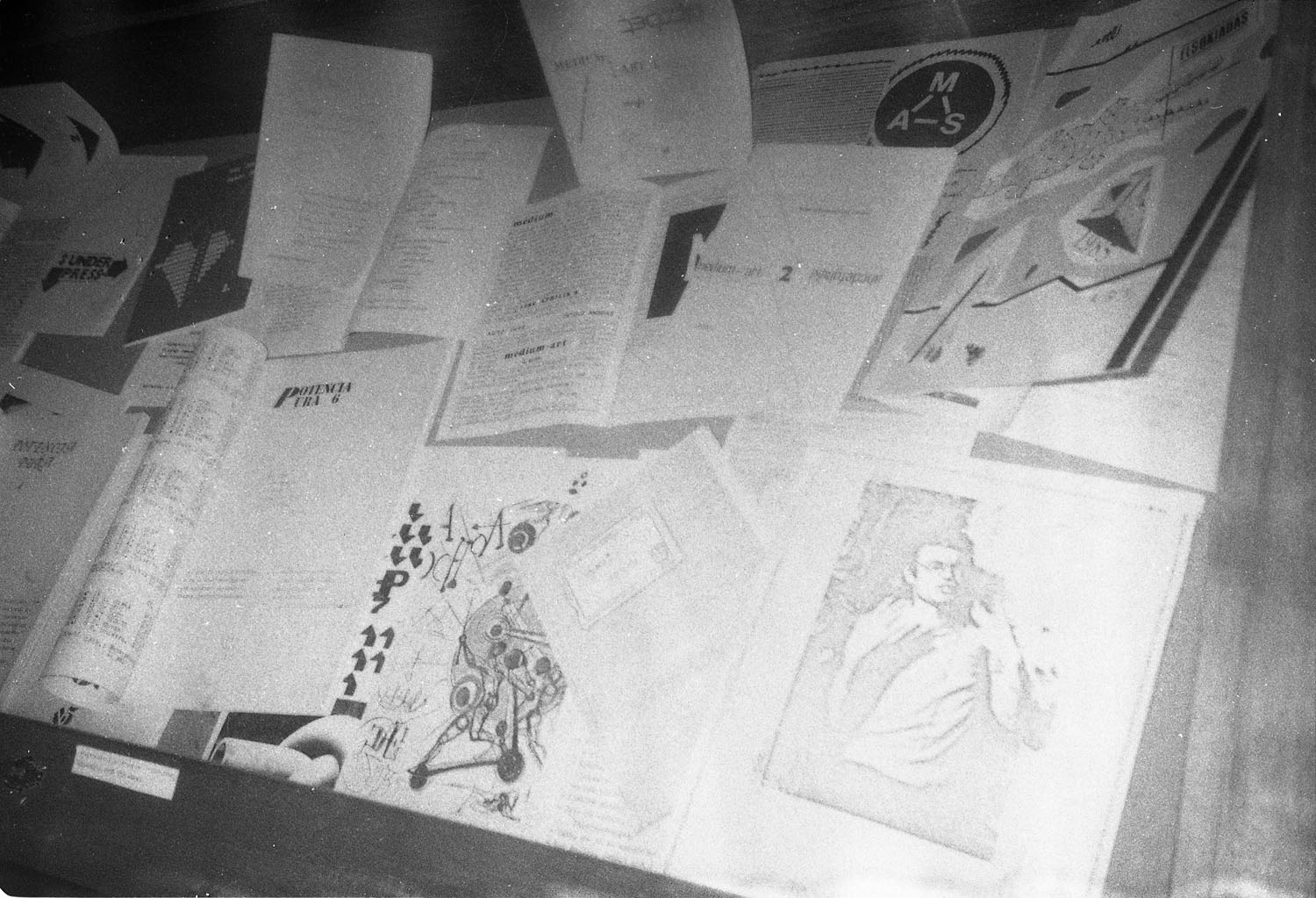 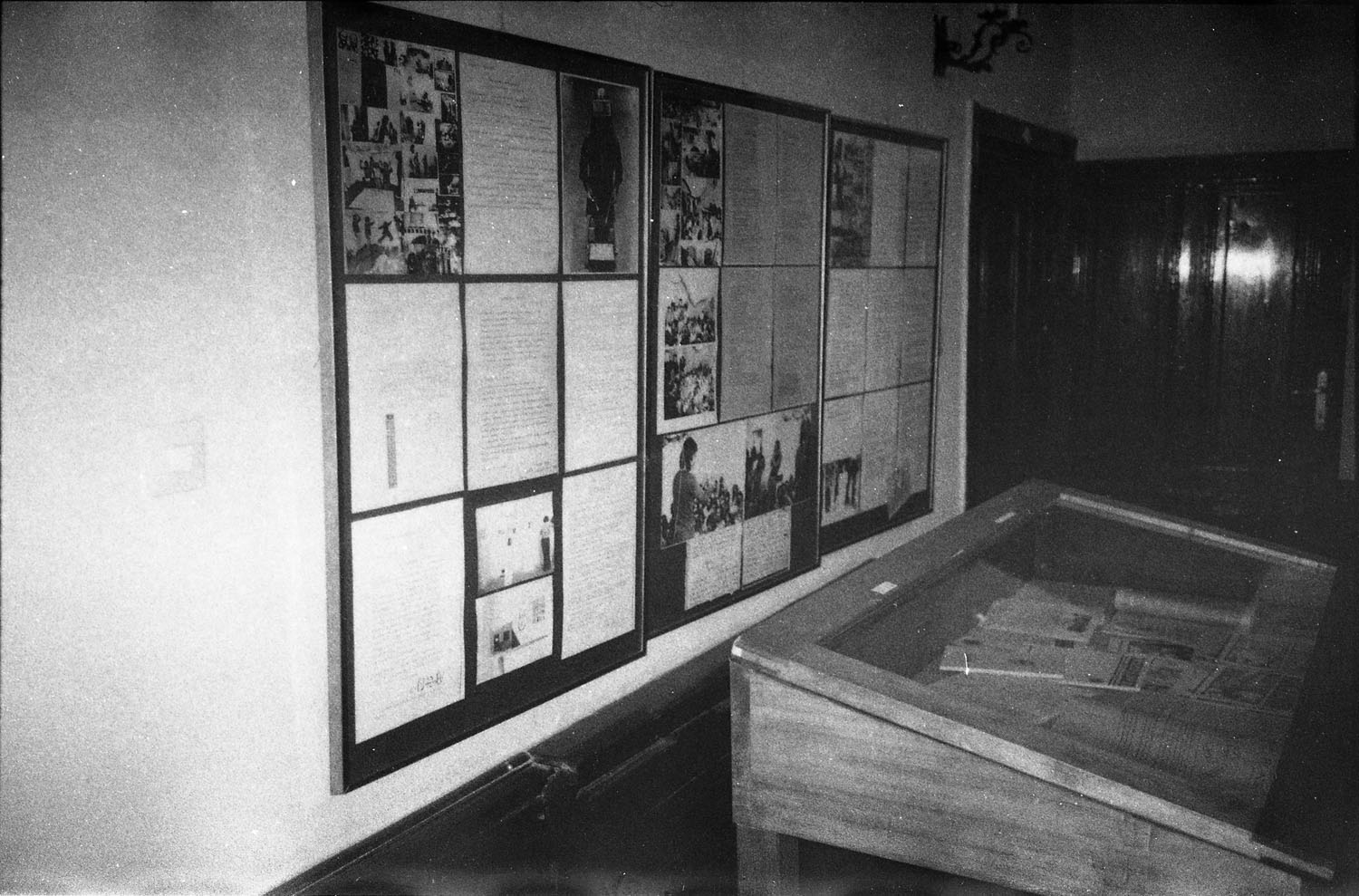 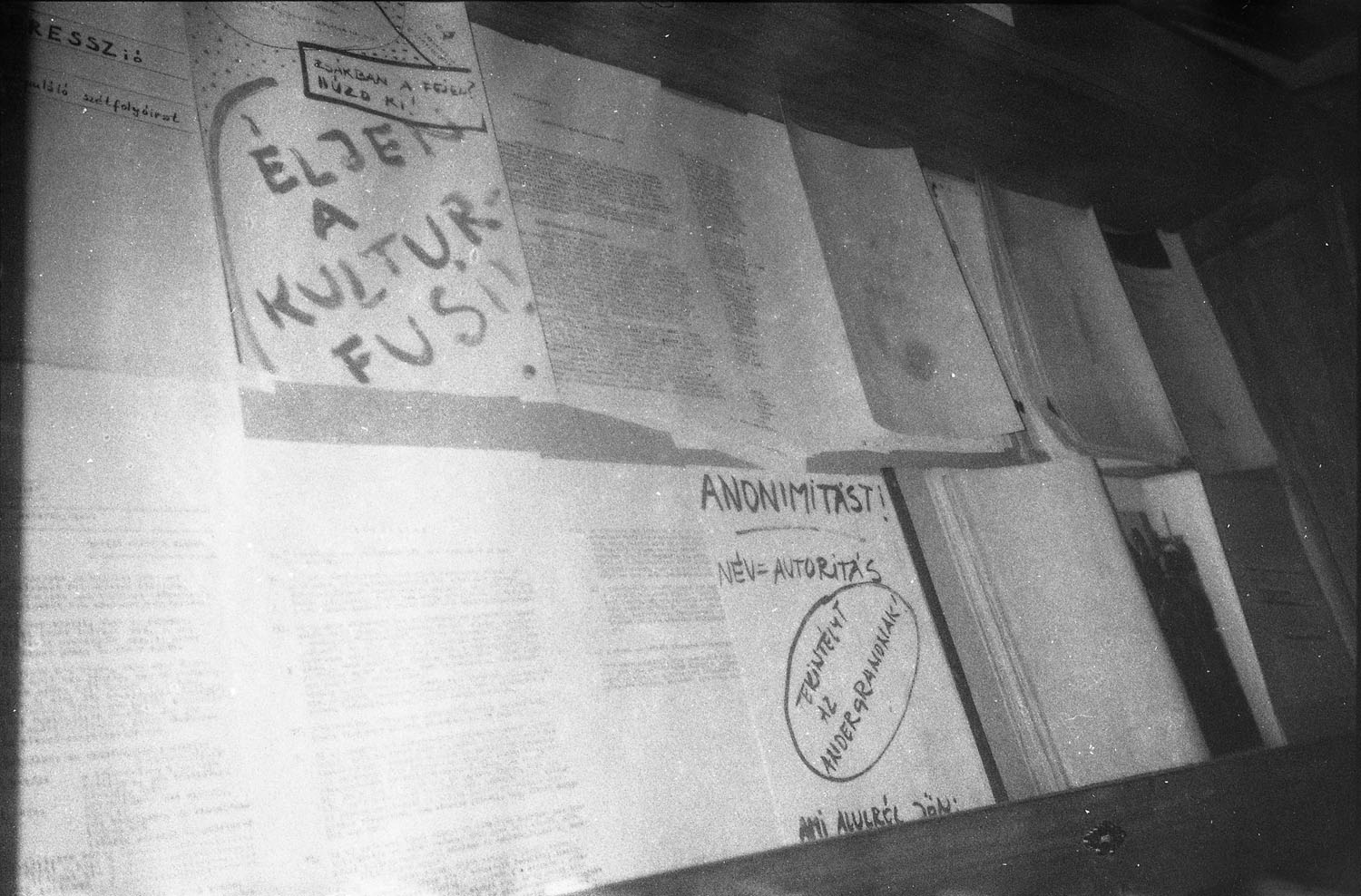 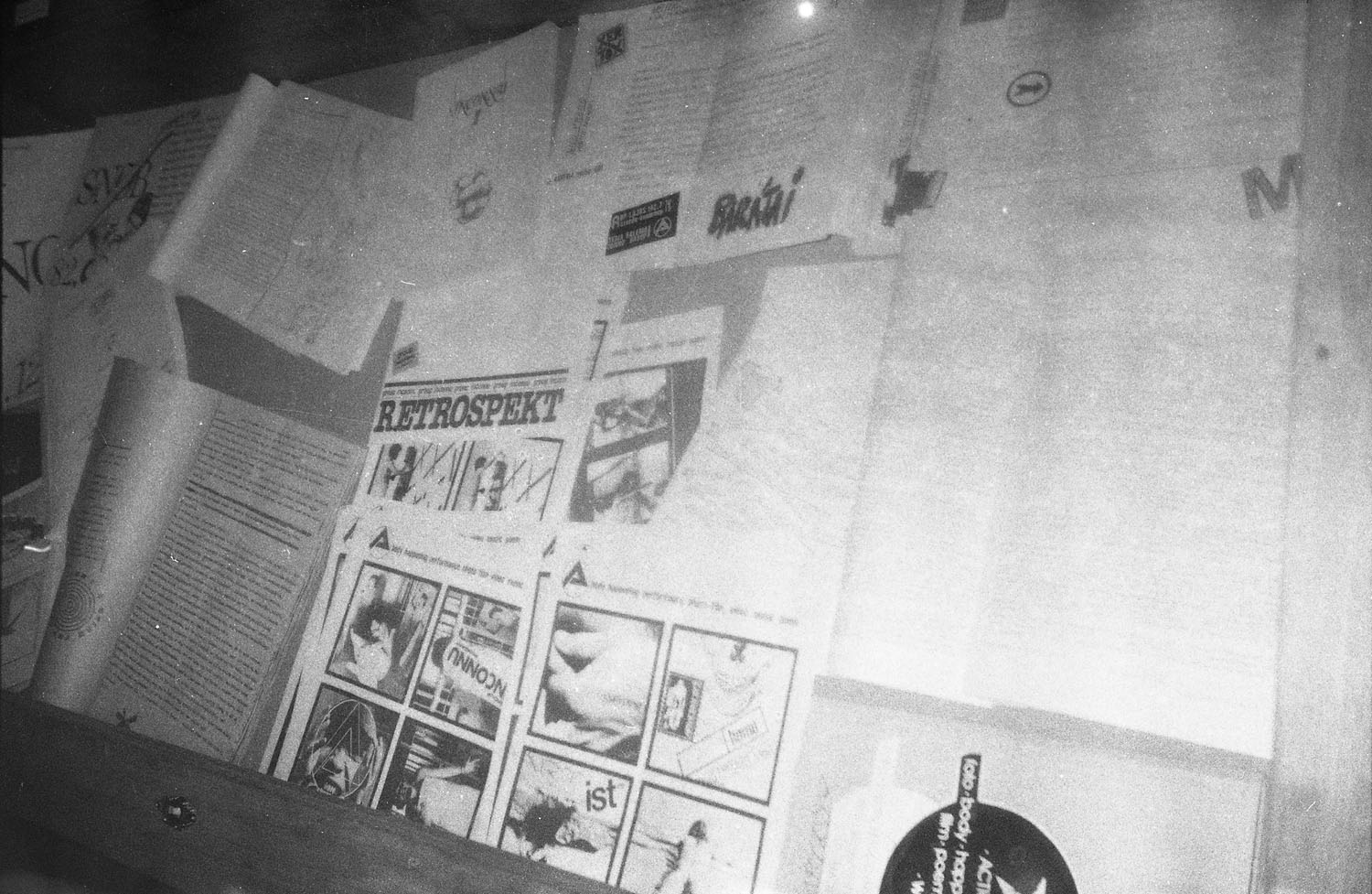 Documentary exhibition in the framework of the “Liberal Nights” cultural series of SZDSZ (Alliance of Free Democrats). Exhibition and slide-show of documents and artworks of non-official art of the 1970s in Hungary from the Artpool Archive, curated by György Galántai. (The title of the event referred to the dark period under the “regime” of György Aczél, the key figure of Hungarian cultural policy from the 1960s to the mid-1980s.) After the opening: Literary Program (organized by Ádám Tábor) followed by a discussion with people who had been active during the period.