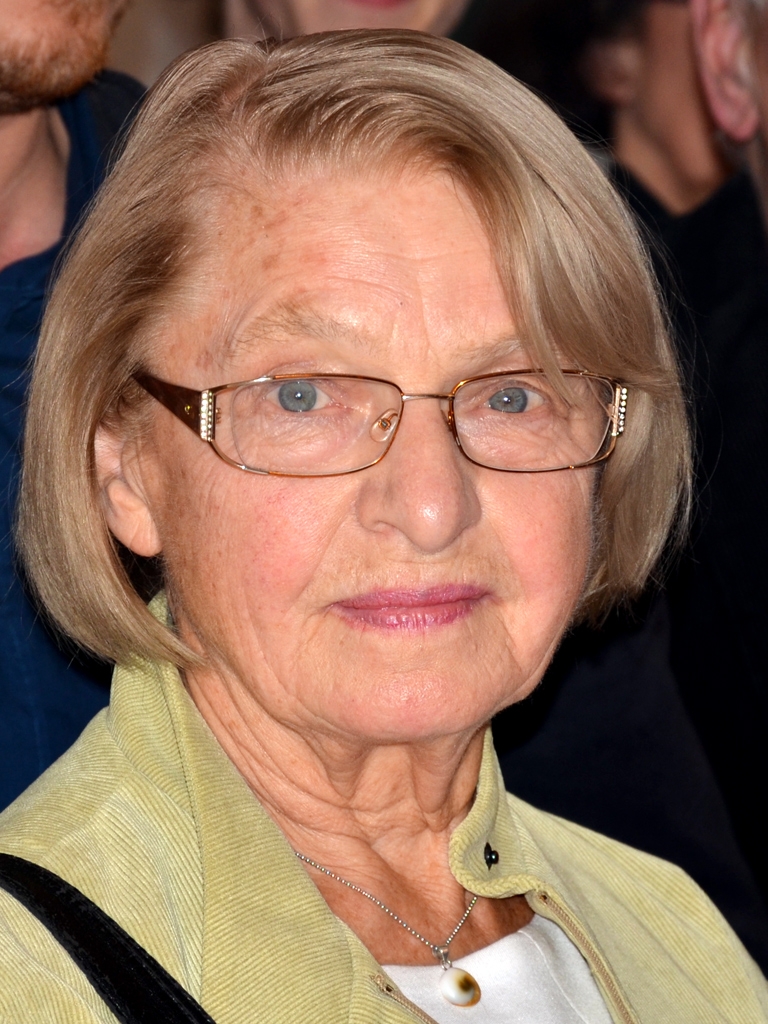 Věra Nováková was a Czech artist. She graduated from a traditional grammar school in 1947 and was then accepted at the Academy of Fine Arts. However, she had to leave the academy after three semesters as a result of political purges. In 1950 she continued her study at the Academy of Arts, Architecture and Design, where she successfully graduated two years later. In 1950 she married her fellow student, the painter Pavel Brázda. She began working as a professional artist in 1958, but she had no opportunity to publicly exhibit her work. She worked mainly as a book illustrator. From the 1970s she worked as an illustrator at the Archaeological Institute of the Czechoslovak Academy of Sciences. She was allowed to publicly present her work during the communist regime only three times (1968 Second Prague Salon, 1976 Theatre in Nerudovka, 1989 Vinohrady Marketplace). Her solo individual exhibitions were not held until 1998. From 1971, Věra Nováková and her husband Pavel Brázda exhibited their paintings unofficially on a staircase in the villa of their friend Zdeněk Neubauer, where philosophical underground seminars, including lectures by the philosopher Jan Patočka, were regularly held. These seminars were also attended by Jiří Němec, Věra Jirousová and Martin Palouš.

Věra Nováková focuses on existential themes and the role of the individual in the world. From the early 1950s, in connection with her conversion to Christianity, religious motives became a visible part her artistic work. The phenomenon of letters and structural abstraction also play an important role in her work.

After the Velvet Revolution, Věra Nováková had a number of solo exhibitions, and also continued with joint presentations with her husband Pavel Brázda. In 2006 she received the Revolver Revue Award.